New allegations in case of Mossack-Fonseca. 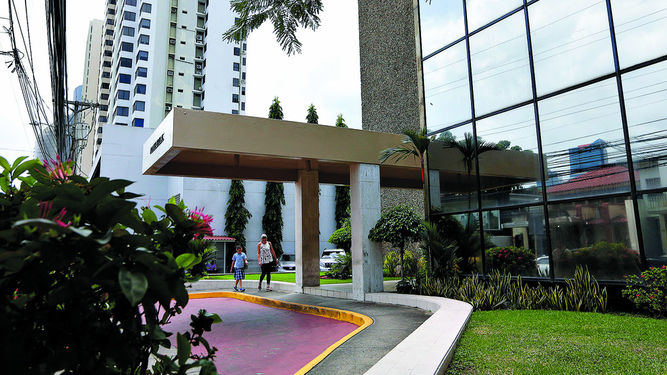 The Second Special Prosecutor’s Office against Organized Crime announced on Tuesday May 22 that performs nine search proceedings, nine conductions and the respective investigations of ten accused, who have been charged with the alleged commission of the crime of money laundering , as part of the investigation that seeks to establish the nexuses of the forensic firm Mossack Fonseca and the management of money “of illicit origin” of Brazil.

Complex cases, in the crosshairs
New links of Mossack Fonseca with Lava Jato
A press release from the Public Prosecutor’s Office indicates that, so far, it has been possible to locate eight of the 10 accused. “With the support of the security forces, it is intended to find the whereabouts of the two accused who were not at home,” says the official bulletin.

“The investigation is not directed against the professionals of the law nor to the good exercise of this profession.The elements gathered in the file are those that mark the line of our investigation.We act with adherence to the norm, without distinction of ethnicity, social position or of the profession to which those who act against the law are dedicated “, said the entity in its press release.