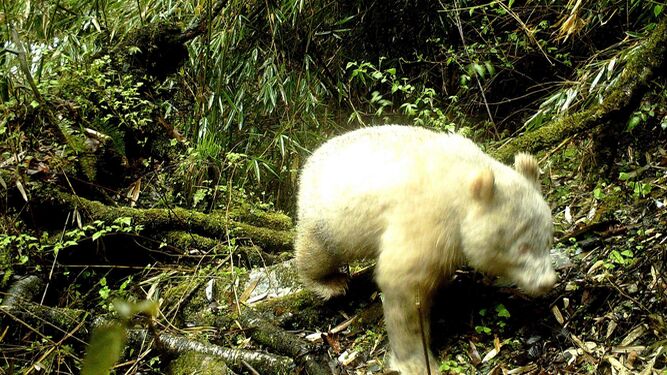 I love animals, and I love stories like this.

I hope Varela and his new Chinese chums don’t make a Churrasco out of him however.

A rare specimen of a completely white panda was photographed in a nature reserve in southwest China, which shows that albinism exists among the pandas in the region, a state media outlet reported.

The immaculate animal, with reddish eyes, was photographed in a forest in mid-April in Sichuan province, the Xinhua news agency reported Saturday.

It is an albino specimen between one and two years old, said Li Sheng, a bear specialist researcher at Peking University, quoted by Xinhua.

The Wolong National Nature Reserve, where the animal was seen, told AFP that he had no further details about the albino panda.

More than 80% of pandas living in the wild are in Sichuan. The rest is in the provinces of Shaanxi and Gansu.

Until November, there were around 548 giant pandas in captivity in the world, Xinhua reported.

The number of individuals that live in freedom is less than 2,000, according to the World Wide Fund for Nature (WWF).

Beijing, recognized for its “panda diplomacy” by virtue of which China sends copies to other countries as a symbol of close relationships, invested in different programs to protect these particular ambassadors in recent years.

In 2018, China announced plans to create a park for giant pandas, three times larger than the Yellowstone National Park in the United States, to link wild populations and encourage animal reproduction.

Credit of at least 10 billion yuan ($ 1.6 billion) over the next five years was granted for the creation of the park in a mountainous region in southwestern China, China Dialy said.

Pandas are currently on the list of vulnerable species, which means that although their survival is threatened, conservation efforts helped reduce their danger of extinction. 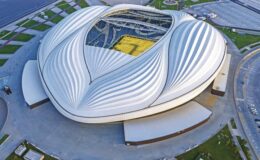 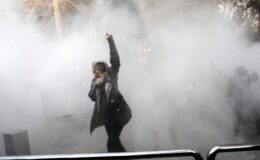 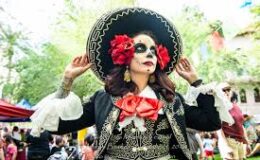