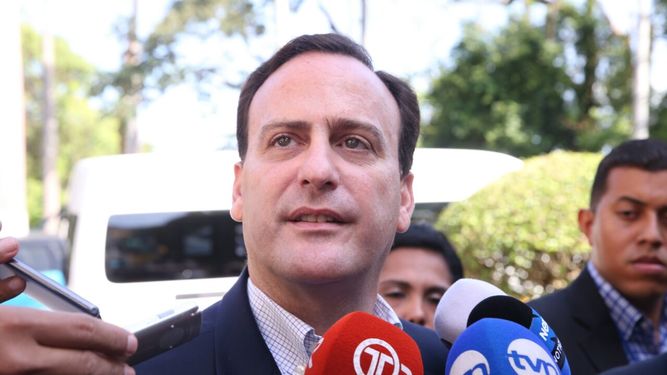 The Seventh Anticorruption Prosecutor’s Office summoned Riccardo Francolini , at 9:00 a.m. today, to make an inquiry statement as part of the investigation into the transfers of money made by Jal Offshore Ltd., through an account of investment I had in the defunct stock house Financial Pacific (FP) .

In the resolution, dated on April 24, the prosecutor Leyda Sáez charged Francolini with the alleged commission of the crimes of money laundering, corruption of public servants and embezzlement.

The prosecution links Francolini to this process, because supposedly the company Goldline Overseas Business, SA , of which it is the final beneficiary since 2010, turned over $ 250 thousand in favor of FP, which were then deposited to the cash movement of the account of Jal Offshore Ltd .

The prosecutor suspects that there was a possible money laundering in that transaction, because Francolini’s company was not related to Jal Offshore’s account.

Since the same April 24, the prosecutor’s office instructed the Directorate of Judicial Investigation (DIJ) to lead Francolini, in order to comply with the investigation.