MAY numbers are in. 9 of 10 hottest Months in history have occurred since 2010. 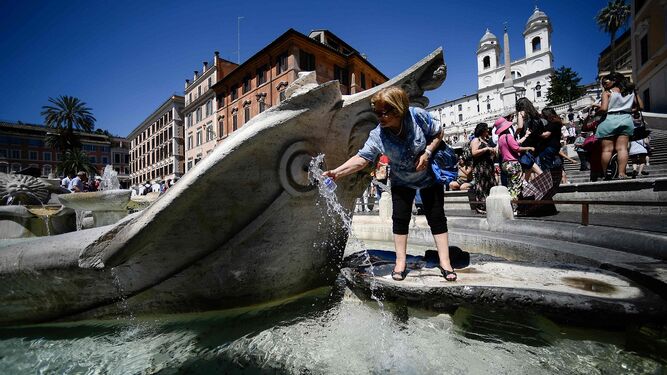 In recent years, May has been hotter than in more than a century.

Earth and the world’s oceans combined to reach 15.63 degrees Celsius in the month just ended, or 1.67 degrees above the 20th century average, the National Centers for Environmental Information said in a statement on Tuesday. That means that the five hottest Mays in records dating back to 1880 have been produced since 2015.

“What we have been seeing is that temperatures have increased, not only on a monthly basis, but also annually and seasonally,” says Ahira Sánchez-Lugo, a climatologist at the centers in Asheville, North Carolina.

While the rest of the world is cooking, the western United States, central and southeastern Canada and northern and central Europe were actually colder than average. Lower readings and heavy rains were caused by a low-pressure canal covered throughout the Americas that overflowed rivers and left corn and soybean plantations below their five-year average.

Temperatures in northern Canada and Antarctica rose around 7.2 degrees above normal in May.

Among the 10 warmest years

So far this year, 2019 is the third warmest year recorded and has a 99.9% chance of finishing in the top five, says Sánchez-Lugo.

“We are practically sure that it will be one of the 10 warmest years,” he says.

“The exchange rate will continue to rise. I’m not surprised that this year is in the top 10, and it’s likely that the next few years will be too. “ 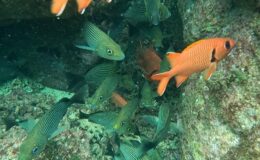