Martinelli will not obstruct extradition process 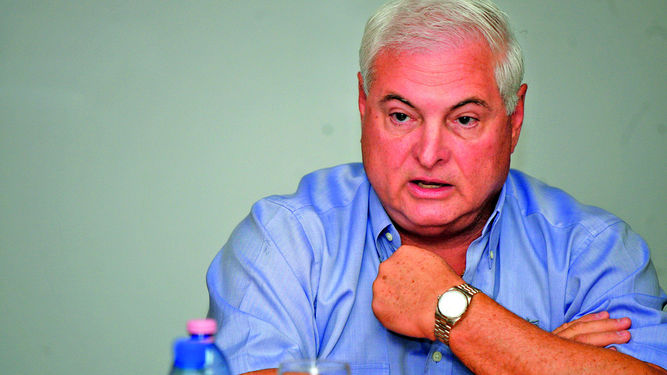 Former President Ricardo Martinelli , who has been detained in Miami since June 12, has decided not to obstruct the process of his extradition to Panama.

The bail hearing for Martinelli will be on July 19 in Miami
Decision to grant bail to Martinelli, temporarily suspended
‘There are reasons to suppose that Martinelli is guilty’: Judge Edwin Torres
Ricardo Martinelli: a former president in a federal hostel
This Wednesday, May 23, Martinelli’s lawyer, Sidney Sitton , confirmed that his client will desist from the appeals filed with the Federal Court of Appeals of the 11th American circuit , based in Atlanta , against the decision of Judge Marcia Cooke , of the Court of the Southern District of Florida , which on January 23, at a hearing held in Miami, denied a habeas corpus in favor of the former president.

If so, extradition will now depend on the US State Department . The extradition was already certified by Judge Edwin Torres , also of the Court of the Southern District of Florida, on August 31, 2017, and later endorsed by Judge Cooke, by denying the habeas corpus, five months ago.

Indeed, Judge Torres sent the Department of State the certification in favor of the extradition, on March 7 .

The will of Martinelli to take refuge in the process is contained in a letter signed by the exmandatario, from the Federal Detention Center of Miami, where he entered after his capture, more than 11 months ago. Sitton confirmed the authenticity of that note, which is addressed to him and Luis Eduardo Camacho, spokesman of the ex-governor.