Martinelli options: What we will hear in Supreme Court hearings 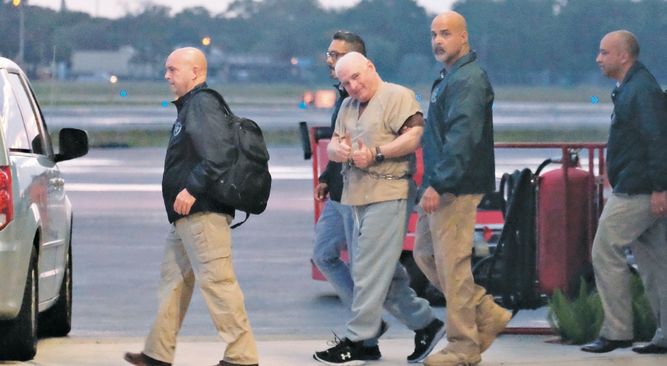 On the morning of today, the case of Ricardo Martinelli for the punctures will have his third hearing in less than eight days.

Judicial organ reports that it has everything ready for hearing Martinelli
Substitutes will define if Ricardo Martinelli will continue in El Renacer
Ricardo Martinelli and the lifestyle of a persecuted
Rules that Martinelli must follow during his stay at El Renacer
For the first time, the plenary of the Supreme Court of Justice will be face to face with the former president of the Republic to decide whether the provisional arrest ordered on December 21, 2015 will be maintained or revoked.

The decision made by the Court will be an indication of the balance between the magistrates, and their willingness to apply the law strictly to the most famous criminal in this country.

To change the precautionary measure, five votes in favor of a plenary session are required, which are excluded by judges Jerónimo Mejía, Harry Díaz, José Ayú Prado, Ángela Russo and Luis Ramón Fábrega.

Precautionary measures are mechanisms that ensure that a judicial process can be effective. According to the Code of Criminal Procedure, there is a catalog of 10 personal precautionary measures, ranging from the prohibition to leave the country to provisional detention.