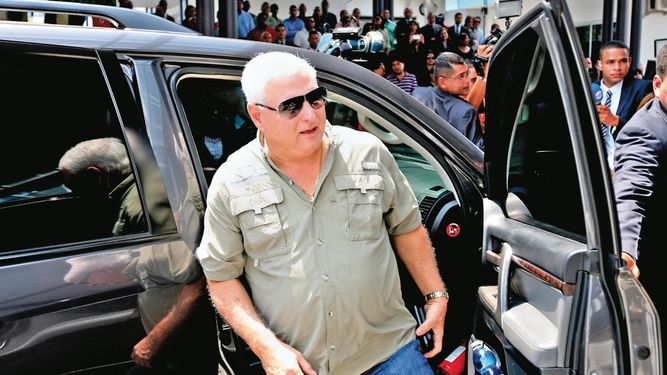 Former President Ricardo Martinelli “voluntarily” withdrew his appeals to US courts to facilitate his extradition to Panama from Miami , where he has been detained since June 12, 2017.

This is stated in the motion that his lawyer John Byrne presented late last afternoon before the Federal Court of Appeals of the 11th US circuit , based in Atlanta.

The decision to deliver Martinelli to Panama would depend on the US Department of State.