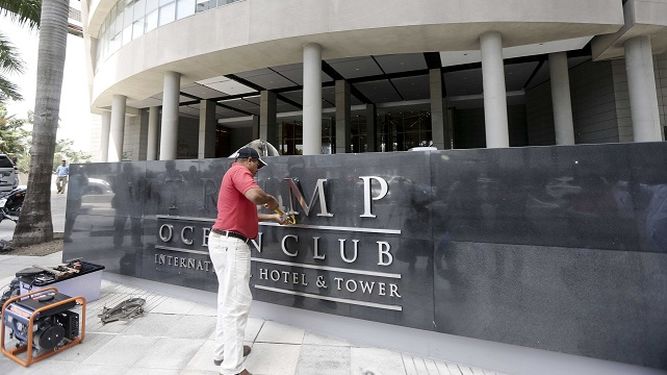 Varela says Trump’s lawyers were wrong to send him the letter
Organization Trump pressures Varela
Trump counterattacks: accuses of fraud and abuse to the society that now controls the hotel
The Trump is now Bahia Grand Panama
The complex was operated until March of this year by Trump Panama Hotel Management , a company linked to the president of the United States, Donald Trump , but after a bitter confrontation with the owner of the property, the Cypriot Orestes Fintiklis, managing partner of Ithaca Capital, the company Trump lost the operation of the hotel.

Ithaca Capital signed agreements with Marriott International to change the hotel brand to JW Marriott, under a long-term management contract.

“We are delighted that our hotel operates as JW Marriott and we believe that this partnership, together with a talented team and spectacular services, will be a success,” Fintiklis said in a statement. 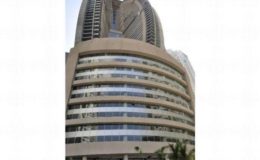 The confusion that this letter has caused is a big part of the problem According to Univisión, Trump Panama Hotel Management LLC, which managed an apartment tower and a hotel in Panama, sent a letter last month to President Juan Carlos Varela warning that if the problems created by a … 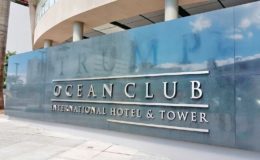 Trump Panama Hotel Management LLC ., Belonging to the Trump Organization, intends to interfere with the Panamanian State in the dispute it is waging with Orestes Fintiklis for control of the hotel that bore the surname of the President of the United States (EU) . + info Trump Organization pressures …