Every time I give Panama credit for Environmental forward thinking…..THEY FUCK IT UP!!! 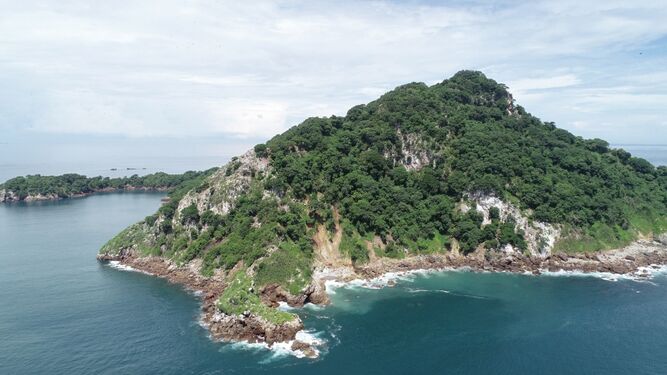 Just the other day I posted how a plan to save the necessary and essential mangroves that are generally run right through for the sake of development, La Prensa does an expose on how Panama takes one step forward and 20 steps backwards as they intend to develop one of the most ecologically important areas of the country. 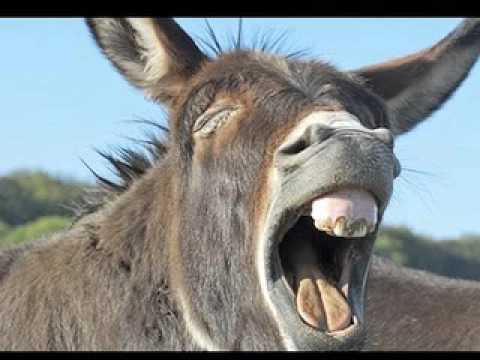 Boná , the second most important bird nesting island in the Gulf of Panama , is the subject of a lease to install eight fuel tanks to supply ships.

The island, despite being a natural refuge for birds, as well as whale and dolphin watching , lacks legal protection, so its destination is in the hands of the Comptroller General, which would be pending the endorsement of the lease of the island, to 20 years extendable, with option to sell, in favor of the company Bona Pacific Corp.

Consulted on the possible sale of Boná, as it establishes the contract, the mayor of Taboga, Ramón Ramos , affirmed that, although it is in writing, the sale will not be made. “That can be said [the contract], but we must see if it is going to be done. That’s what it is, but it is not a reality, “he said, without considering that the State, due to non-compliance, could be subject to demands.

Isla Boná serves as a natural refuge for various birds and marine species, but it is in danger of disappearing. 34.5 hectares – of the 74.7 hectares of the island – have been requested to store and distribute oil and derivatives.

The strategic island is located in the Gulf of Panama, near the route that crosses the boats that cross the Panama Canal.

Every year, thousands of seabirds breed on Boná Island, but this could be changed by a high-altitude oil terminal for post-Panamax vessels that will be installed on the site and whose presence poses threats to the marine species and corals that border the strategic island. , which is about 45 minutes from the capital city. LP / Gabriel Rodríguez
It is a sanctuary for diverse birds – national and migratory – as well as for whales and dolphins. But it lacks legal protection.

Due to this failure, environmental organizations have come together to collect signatures, in order to present them to the Ministry of the Environment so that Boná can be elevated to the status of a wildlife refuge. This would be in conflict with the lease that the Mayor of Taboga intends to do, which means turning the island into the third island territory destined for an oil terminal for ships.

According to the Law of June 24, 1995 – on wildlife in Panama – a refuge of this type is the “area that provides the protection of habitats, ecosystems and specific niches for the existence or sustainable welfare of species of flora or fauna , migratory or resident, of national or global importance “.

But the island is now the focal point of a lease agreement – for 20 years extendable, with the option to sell the whole island – that the Municipality of Taboga intends to deliver to Bona Pacific Corp., after signing an agreement to that end. in November of 2017.

Last January, the lease agreement was corrected by the Comptroller’s request. But after the correction was made, the company requested another benefit: “Approve a grace period of non-payment of rental fees for two years in which the project will be built.”

A month ago, said the mayor of Taboga, Ramón Ramos, the Comptroller returned the contract to increase the lease fee and eliminate the new benefit. The new version of the contract is not yet available.

According to the Comptroller’s Office, the contract would have been rejected by this entity, but again it was presented by the Mayor’s Office of Taboga for its endorsement.

Questioned about the legal sustenance for the option to sell the island, Ramos, angry, said that the island is not for sale. “While I am mayor, I can not do that,” he said.

Business with an island that is a natural refuge
However, the contract includes the sale option, La Prensa reminded him. “Well, you can say that, but you have to see if it’s going to be done. That’s what you put on, but that’s not a reality. While I am mayor, I would not do it, “Ramos replied.

The issue is that the contract, with the option to sell the island, would be valid for 20 years, renewable, so it would be difficult for Ramos to be in office within 40 years. “Well, I’m not. [But], whoever does it will look for a problem, “he said.

-But you agreed to it in the lease.

And that? We agreed, but that is not written in stone, he replied.

-But it would be endorsed by the Comptroller’s Office and [its non-compliance] could cause a millionaire lawsuit against the State.

Look, I’m going to give you my lawyer’s number. I will not answer anything else.

Ramos ended the call without giving his lawyer’s name or phone number. Since last October he had tried to interview him about the scope of the project, but he did not agree. He said he would only talk about his candidacy in the primary of his party, Cambio Democrático (CD).

He asked the legal advisor of the Municipality of Taboga, Alfredo González , to excuse him. “What happens is that he is indisposed right now. He told me that he has a kidney problem and is taking a pill that causes him a lot of pain, “Gonzalez said, referring to the mayor.

Far from that, Ramos participated that day in public events, in which residents of the island, as well as his son -of the same name- confirmed to this media how “happy” the mayor was and that he was preparing for the inmates of his political collective.

Gonzalez promised to give details of the lease on the island, but when the day arrived, he did not attend the interview.

Boná, from natural refuge to oil terminal
Way to the lease

The mayor not only knows the oil project, but in his list of friends on Facebook has the president and agent of Bona Pacific Corp., Raam Ady , as well as the treasurer and secretary of that company, Sandra Rogers.

The company Bona Pacific Corp. was registered in June 2017 at the Public Registry. Four months later – in October of 2017 – González delivered a report to Mayor Ramos, in which he justified the convenience of leasing the newly created company.

The report states that “the law does not indicate greater” requirements to request the lease of Boná Island, and that the applicant complied with “all the indispensable requirements” determined by the Mayor’s Office, without detailing.

In the report, González stressed that the requirement to contract with Bona Pacific Corp. is “due to the need to promote sensitive projects that are of impact and benefit to the Municipality of Taboga, maintaining the ecosystem of the region.”

But it is precisely the ecosystem that would be harmed the most. The project contemplates housing eight fuel tanks that would occupy one hectare each and remove earth with backhoes and tractors to level the land, in order to build five internal streets, a heliport, dormitories, offices, laboratory, two docks, as well as the installation of a control tower.

The mayor of Taboga, Ramón Ramos, has among his friends on Facebook Raam Ady and Sandra Rogers of Bona Pacific.
Rejection

This medium traveled Boná island. He noted the presence of birds that nested in its exuberant vegetation. The flora and fauna, its crystalline waters and its beautiful landscape, as well as its abundant marine life is visible to the naked eye, as are the whales and dolphins in its vicinity.

“My main source of livelihood is lung fishing, and I fear it will happen as in the other island that they sold [Melons], which now people can no longer fish there,” complained Omar Muñoz, a resident of Otoque Occidente.

He said he feels “cheated” by officials from the Municipality of Taboga who visited Otoque in search of the community’s blessing to lease Boná. “They [the Municipality] consulted, but to tell the people that they would give him work to build a well,” he revealed.

Boná, from natural refuge to oil terminal
In defense of the project

For Raam Ady, president of Bona Pacific Corp., the oil project will not affect wildlife. “We have located the different points [of the project] without having any coincidence, at any time of the year, of any type of bird,” he said.

On the impact on marine life, he said that the construction of the docks and fuel tanks “will have little impact”, because they will only be installed.

Ady played down his “friendship” on Facebook with Mayor Ramos. He knows it, “he said,” since mid-2017, when he began studying on the island. The relationship is “nothing more [than] professional. That does not mean that we are friends, but that we are sharing the things of the same people of Taboga, “he said.

On the benefits provided in the contract, such as the possibility of buying the whole island, he said that it would be only to “avoid competition”, not to “expand” the oil company. Although he accepted that argument is not in the contract.

The president of the Association of Underwater Fishing, Hernán Arias, described as “criminal” that the authorities approve the oil project, since, in his opinion, it puts at risk the wild and marine life of Boná.

He regretted that the island is not protected, although in Boná “there are corals and the fish are raised here. I do not know how long we are going to fill the oil islands. ”