Diplomatic missions being opened in Palestine. “not have a connection with Israel”. 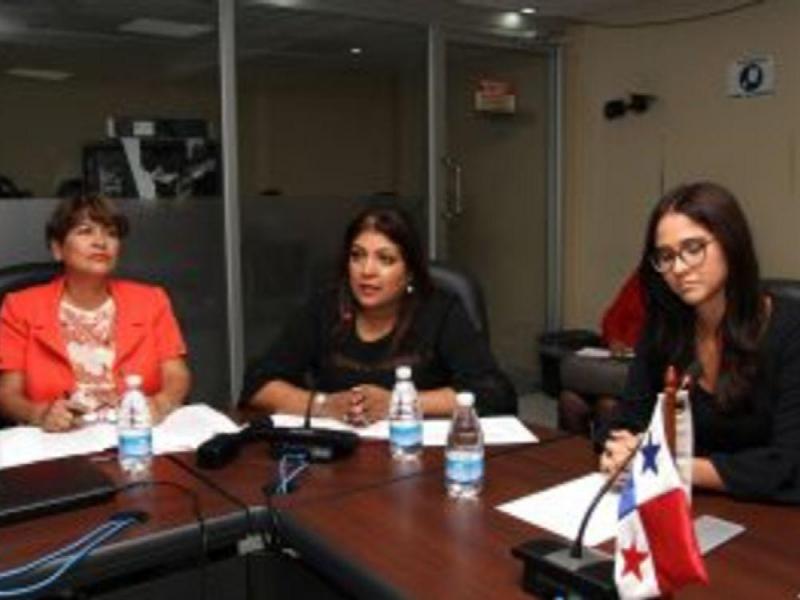 Budget Committee of the Assembly

This legislative body approved a match to create the positions of the personnel that will attend these diplomatic missions in each region.

The item approved by this instance and requested by the Ministry of Foreign Affairs was $ 743,240.

The official explained that the new tendencies of the foreign service make the country have to assume new challenges in these moments that is playing a role as exclusive administrator of the Canal.

He said that the creation of these new diplomatic missions will bring benefits in the commercial sphere, with the promotion of Panama as a regional center for multinational companies and attract greater investment from the Middle East, Africa and Asia to the country.

The official added that it seeks to position the country as a preferred tourism destination, increase the connectivity of the Panamanian logistics center and the positioning of its maritime industry, and improve cooperation and educational and cultural exchange.

In this regard, the Foreign Policy Director General of the Foreign Ministry, Nicole Wong, explained that with Palestine there is no diplomatic relations and that the headquarters will not be an embassy or consulate, but an office of representation of interest with a minimum staff.

The main objective is to serve more than 200 Panamanians who are in that country. “These Panamanians are currently experiencing many difficulties authenticating documents because we can not have a connection with Israel because of the existing conflict,” he explained.