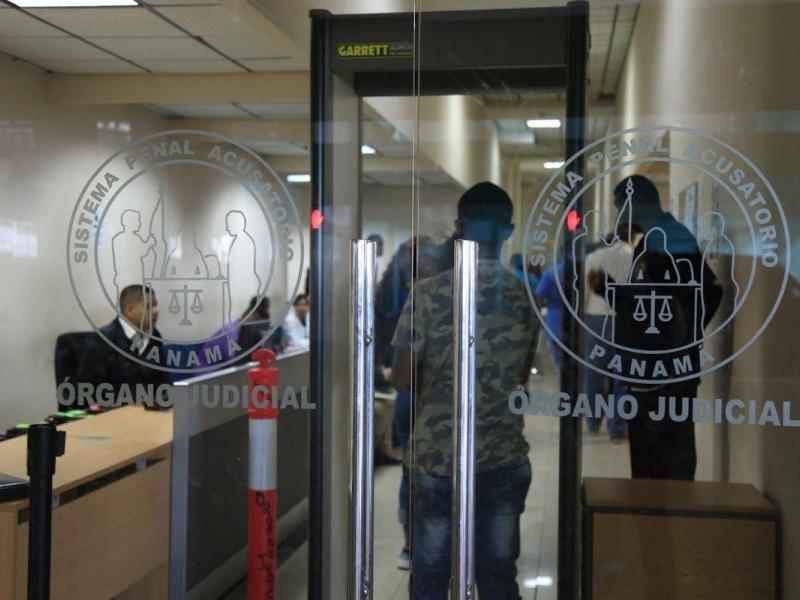 The deputy of the Democratic Revolutionary Party (PRD) Roberto Ayala, harshly questioned for introducing a modification to the project 53 whose original objective was to adopt measures related to the process of opening companies and which ended up repealing Law 2 of February 10, 2015, was defended Yesterday through a statement, although it was not submitted to the National Assembly.

The initiative approved last week by the legislature repealed the contract with the company PSA Panama International Terminal, SA, in charge of the operation of a container terminal in Rodman.

On Monday Ayala was the most wanted deputy, both by his colleagues and by representatives of various media interested in knowing his explanations about the questioned legislative ‘shrimp’.

However, Ayala was not seen in the legislative chamber; However, in the morning hours he issued a statement explaining the reason for his proposal.

In the statement Ayala explained that it was necessary to point out that the negotiation of the contract in question since its genesis was plagued by irregularities, because it was denounced by various sectors of the population, including renowned lawyers who filed constitutional and criminal actions against said contract, tending to achieve its repeal.