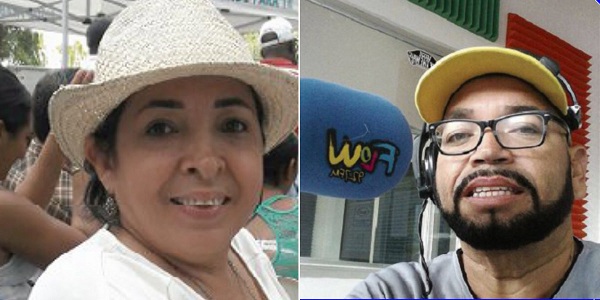 The deputies Manuel Cohen (Herrera) and Dana Castañeda (Coclé) accumulate the greater amount of money exchanged in cash or deposited in private banks of funds coming from their circuits (2009-2014), according to an audit of the Comptroller General of the Republic to the communal boards.

For this, the deputies used three people as intermediaries (two Cohen and one Castañeda). The communal boards issued hundreds of checks to their names and then these were exchanged in cash. Both deputies would have distributed about $ 1.5 million.

The Press tried to collect – without success – the versions of both deputies about the use of this money, which was issued as support for their communities, although on behalf of their trusted personnel.

Deputies Cohen and Castañeda, the monarchs of the ‘cash’

In addition to having won their seats in 2009 for a match, and shortly after jumping to another, and having been reelected in 2014, what do Herrera deputies Manuel Cohen (circuit 6-1) and Cocleana Dana Castañeda have in common (circuit 2)? -3)?