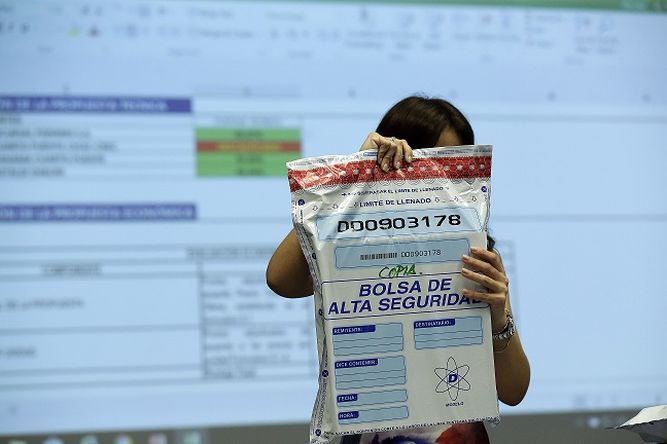 The consortium formed by the companies China State Construction Engineering Company (CSCEC) and China Railway Group Limited (CREC) filed a claim action against the Ministry of Public Works (MOP) in the tender for the fourth bridge over the Panama Canal .

Chinese consortium winner of the fourth bridge has controversial record
Suspended tender of the fourth bridge by claim
Consortium accuses MOP of lack of transparency in bidding
The Chinese group was disqualified for not complying with all the minimum technical requirements, according to the criteria of the second evaluation committee that analyzed the proposals. The first commission did not disqualify the Chinese consortium, but gave it the lowest score in the technical part.

In its letter, which was admitted by the General Directorate of Public Procurement, the company alleges that its proposal did meet all the mandatory minimum requirements. This is the second claim action that is presented in the process of contracting the fourth bridge over the Canal.

The first was presented by the Astaldi-Daelim consortium, which requested the annulment of the public act and a new call. Once the claims have been accepted, the public act was suspended while Public Procurement issues its opinion. 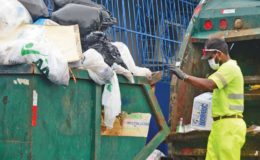 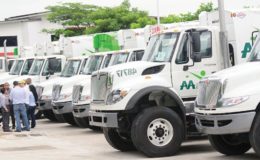