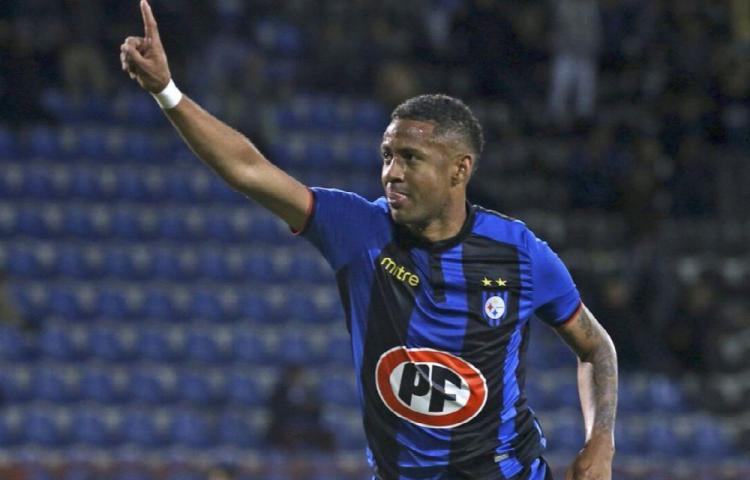 Gabriel Torres is in his sights two great Chilean soccer. This told us a source linked to the Huachipato FC forward. One of those teams would be Colo Colo from Santiago. His great start in the Tournament of Chile has it as a reinforcement run for the second half of 2018.

The Panamanian forward has scored 7 goals with Huachipato in 10 games and has an average of 1 goal every 98 minutes. The idea of ​​Colo Colo would be to join him with Esteban Paredes, scorer of the tournament with 8 goals. The source explained.

Torres could not mark Unión Española last Friday, but he was one of the best on the court. They lost 1-2. Precisely the Spaniards would be behind the striker of the Selection of Panama. With ‘La Roja’ adds 22 goals in all competitions.

One of the virtues that catches the attention of ‘Gaby’ Torres is that he can also play as a flyer on the right. This has been used by Argentine Nicolás Larcamón, Huachipato FC coach. This is also part of the analysis of the Chilean press.

Huachipato FC is fifth in Chile with 16 points and is 8 units from Catholic University. ‘Gaby’ has scored almost half of the goals of the Steelers team (15). The next match will be on Saturday, April 28 against Deportes Iquique. 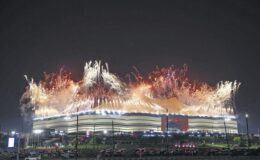