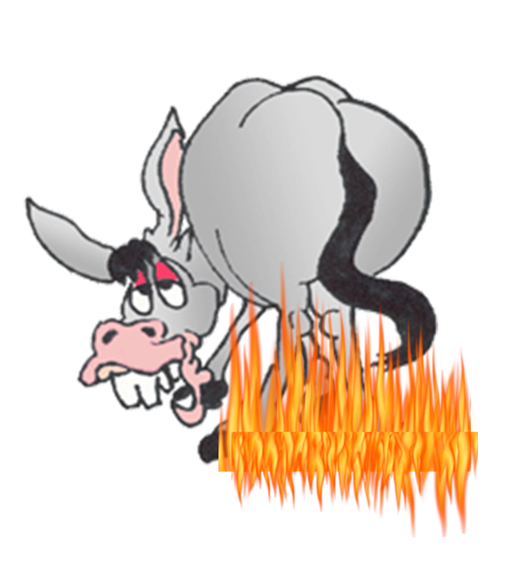 I have been working a bit more than planned it seems over the past few months, in a capacity that take me a bit deeper into some issues than were originally planned when we started this site for ex-pats and to re-distribute pertinent news.

Due to the posts we have had about land deals gone south, I have been a bit of a conduit between some reliable resources in Panama and people both local and back in the states that have been fleeced. As we have covered, land scams in Panama are almost a right of passage to most ex-pats. All seem to either have a story of their own, or know somebody that does.

So this past weekend, I had a contact that came to Tocumen to meet with the people that are dealing with the land scam with the attorney in Pedasi. This was AFTER the person already went through all the channels at the US embassy. I imagine it was an opportunity for two of his “US” buddies to have a reason to come to Panama as well, under the guise that they were going to bring some sort of value to what we are doing here.

THIS is a COMMON MISTAKE.  For those that are not previously indoctrinated, PANAMA in and of itself can be a Venus flytrap that swallows you whole. As was the case with these two.  I try my best to give everyone I come into contact with a brief sort of “pre-game” pep talk for those that are in Panama City for the first time. It is a bit like the “Captain Morgan” commercial where the Pirate has his knee up on a keg of Rum.  It still has the feeling of a Port of Call.

The one thing that a seasoned ex-pat knows, is that the one thing you don’t find many of in Panama City, is “Panamanians”. A huge demographic and in particular “Women” are from Columbia and Venezuela. Throw in some Brazilian and Dominican also, and you will find that Panama City is flooded with beautiful Latin women. So it is safe if not 100% accurate to assume, that if you are at one of the Casinos, or other gathering points in Panama, that these young ladies are “working”. I have always felt bad for them as if you follow the economic situations and violence that permeates their own countries, that this vocation often is an “only way out” scenario.  That being said, the rules of the game are quite clear for those that pay attention.

I made it a point to these two that if having an absolute beautiful, 24 year old, knockout walks up to you and sits on your lap in Chicago, then why on Earth do you think you suddenly got off the plane and became Leonardo DiCaprio here?!?!

But once the beers flow and the cigars are lit, you are on your own.

Although the call was not made to me, one of the gentlemen that are being retained to fix the problems in Pedasi, was called at 3:15am from the Radisson Decapolis as these two persons were robbed. Apparently when they were being occupied by one of the women they met in the casino earlier on the balcony, the other was cleaning them out. When they left stating they were going downstairs to get a “third” friend they called, they of course never came back. As both are married, the prospect of calling the police or hotel security and have an actual report filed was not an option.

They both lost a good amount of cash, and one of them a Rolex he took off and left in the bathroom.

None of this I find particularly odd, and the story is certainly not a new one. But the “Burns My ass” part comes from them telling the person they called that they had “no idea” the girls were “working girls”.  That is when I had to just say that this is a lesson that these two needed to learn the hard way.