Attorney General requests to be recused from poisoning case. 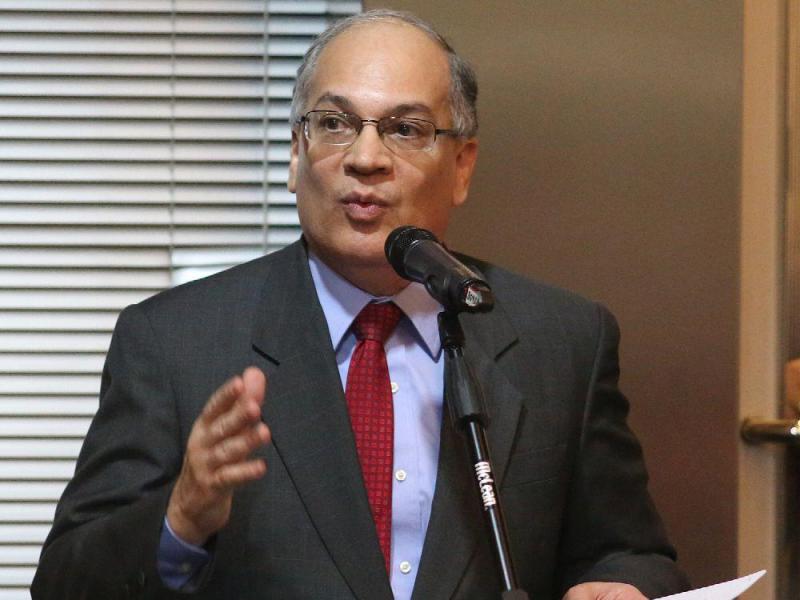 The Attorney General of the Administration, Rigoberto González, asked the Third Chamber of the Supreme Court of Justice to declare him precluded from hearing the civil lawsuits against the State, filed by hundreds of people affected by the massive poisoning with medication contaminated with diethylene glycol.

At least 323 lawsuits against the State and the Social Security Fund (CSS) have been filed by lawyer Víctor Orobio, representing certified victims of mass poisoning. Each individual claim requires $ 6 million in compensation; 107 have already been admitted by the Third Chamber.

González alleges that the Attorney General’s Office was responding to complaints from those affected and acting on their behalf in their requests for greater attention from the Ministry of Health and the CSS.