AS PROMISED- PNO.com follow up to EX-PATS GETTING SCREWED ON LAND DEALS IN PANAMA 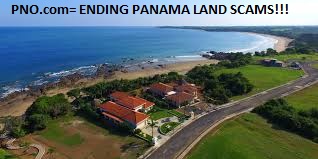 In what is not so quickly, becoming the biggest not so hidden secret, is unless you actually work for the Public Registry, ANATI, or barbecue on the weekends with a judge, then quite simply…….DON’T BUY LAND IN PANAMA.

Previously I covered and saw first hand with what is and HAS BEEN occurring in Bocas del Toro. This with my personal friend and the living hell he continues to endures to obtain a property that according to the actual government belongs to HIM already.

Many can look deeper into what USED to be called TRUMP PANAMA HOTEL and RESIDENCES, (prior to the name being stripped) and see all of the criminality that robbed people in that terrible scam. There is no shortage of examples, only a shortage of time to learn about all of them.

But today we focus on a PNO.com reader that came directly to us after reading our interview with Big Anthony.  So off we go again for another episode of “The Gringo and his Lost land” Pedasi Season 1.

I mentioned in a short blurb last week on PNO.com, that we would be doing this story. In the subsequent week we have gathered our due diligence, interviewed our sources, and traveled to the site in question. This is their story. After being burned, he was a bit hesitant in giving information, and originally contacted me as “Gustavo“. However, once we established I had no gain or dog in this fight outside of helping him and educating him, we quickly got past the insecurity.

A few weeks back I get contacted by “Gustavo” aka Peter M. Harrison, a retired insurance broker from Lake Charles, Louisiana in the US. Peter and his wife, like many, decided they wanted to retire abroad in a country that is fiscally friendly and would be close to the ocean. Peter, an avid fisherman wanted to move from catfish and gator, to Corvina and Sailfish in his words.

They looked and decided upon a small ocean front lot in an area called Punta Mala, where they could assemble a small pre-fabricated cabin and a care takers bungalow to start spending almost half a year in Panama, before coming over full time when his Social Security is fully vested. The issue as is a common one with ex-pats, is they come here with the expectation that logic and ethics are in play. Peter is by no means a “sucker” or an “easy mark”. He is an educated man that did his due diligence and made a decision based on what he believed to be legit. His only shortfall was not knowing that the entire process is NOT legit, so he was dead in the water as soon as he signed his check.

So almost 10 months ago, the Harrison’s “closed” on their own slice of retirement heaven by obtaining just under 1 Hectare (nearly 2.5 acres) and hired a local architect to work with the cabin and bungalow designs. A fairly simple set of structures consisting of 2 bedrooms, a small garden area, and a unattached garage with caretakers quarters above.

Coming back to the present, last month while submitting the construction drawings to the local municipality, it was revealed to them that someone else out of nowhere. claims to own at least a section of their purchased hectare, and has very quickly assembled a new fence to visibly separate what they claim is theirs.

NOW THE FACTS OF HOW TO SCREW AN EX-PAT UNFOLD:

So here now as I type,  I will be back by the end of the week with ample to discuss. I want to have every name and complicit business name in hand when we cover what has happened to Peter and his wife.  More will definitely come.

PNO.com WILL BECOME THE REAL ESTATE SOURCE TO VERIFY AGAINST BEFORE PURCHASING IN PANAMA. My wife and I were lucky in that we have established friends here that were involved with the military as well as the Canal already here, and they shepherded us through many of these pitfalls. Without them we would be just another statistic.

We are going to blow the roof off of developments of PAST, PRESENT, and FUTURE to assure that nobody (especially uninformed ex-pats) are bilked of their money by people that are nothing more than common criminals with a business name and cheap suits. 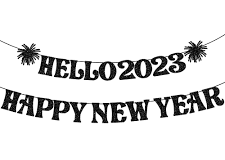 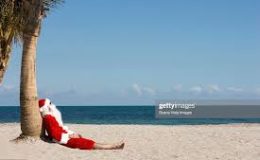 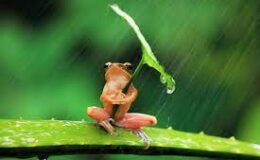