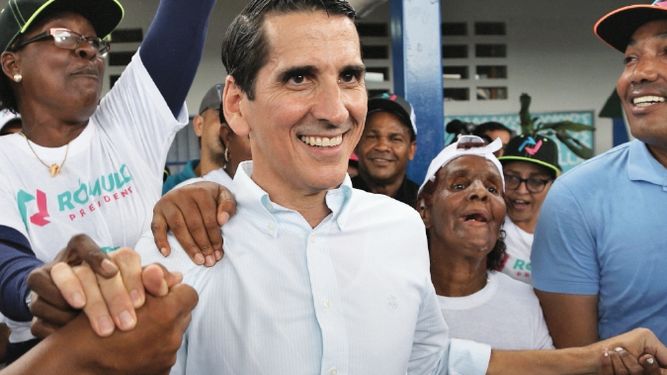 The Electoral Tribunal rejected a request from the Special Anticorruption Prosecutor’s Office to lift the  electoral criminal jurisdiction of the Democratic Change (CD) presidential candidate , Rómulo Roux , within the investigation for the bribes paid by  Odebrecht in Panama.

Presidential CD cost over one million dollars: TE
Roux prevails in the presidential CD primaries; Mulino recognizes his defeat
Rómulo Roux will have to account for Odebrecht
Sources of the Public Prosecutor’s Office confirmed that the TE notified the decision, although details of the electoral body’s arguments were not provided to avoid lifting the jurisdiction.
The request for the lifting of the electoral penalty was sent to the TE on July 27, 2018, through office no 1379-18, and was distributed on July 30, 2018. He was placed in the office of Judge Heriberto Araúz Sánchez .

The Anti-Corruption Special Prosecutor’s Office requires the appearance of Roux to explain a contract with the advertising company Polis América, owned by the Brazilian Joao Santana . Roux agreed to the contract as CD representative, as part of the campaign of José Domingo Arias , presidential candidate in 2014.