AG states National Assembly has “something to hide”. 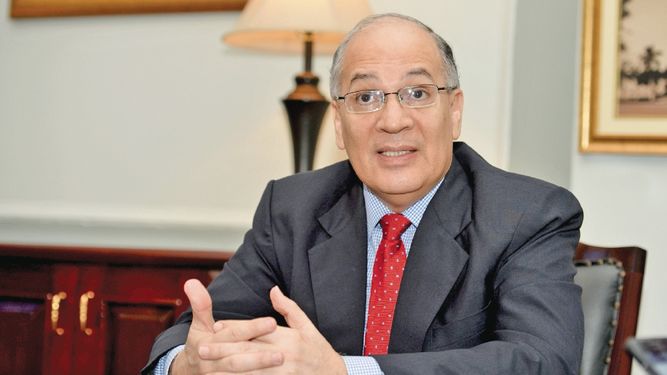 The Attorney General of the Administration, Rigoberto González , said on Thursday, May 17 that the National Assembly should be an open-door institution and willing to receive the Comptroller’s Office to carry out the corresponding audits, since it is a “high institution” and the of greater reference “in the example that we have to give” the officials.

Assembly appeals to the Court to stop audit of Comptroller
German Minister defends the Comptroller: ‘has the right to supervise the Assembly’
Comptroller will perform ‘forensic audit’ to the form 080 of the National Assembly
He said that otherwise, at the moment that some kind of resource is put in place to stop these audits, “the image is affected and the message that is being sent is that there is something to hide”.

“To me, if I have an audit and tomorrow I have to do another, so keep doing it,” he said.

He added that if the Controlaría announces that it will audit the Public Prosecutor’s Office, “I have to say: here I am, do the audits, in such a way that no suspicion is created.”

Gonzalez added that citizens have the right to know how the money allocated to public entities is spent. The key is accountability and auditing by the Comptroller.