95% of work is stopped as strike continues 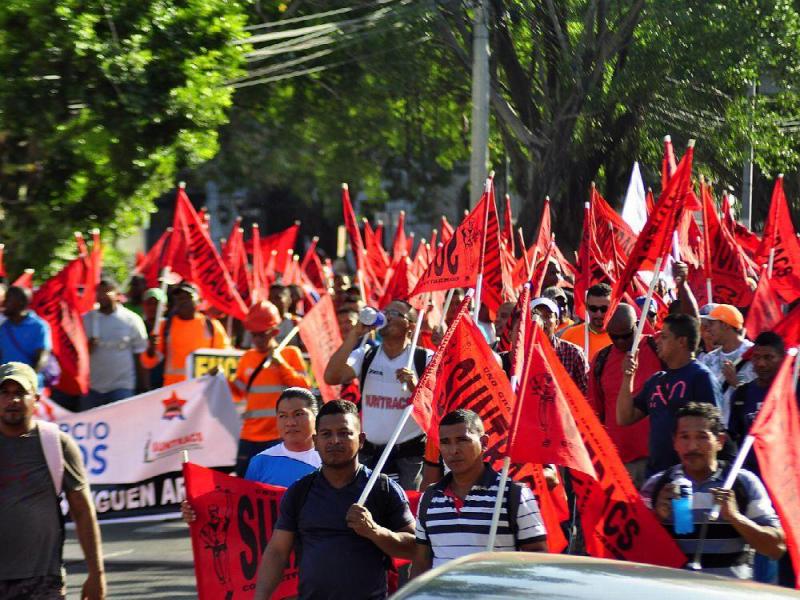 95% of the construction projects remain paralyzed and the Panamanian Chamber of Construction (Capac) requested the vote count to determine if the workers want the strike or not, informed Saúl Mendez, Secretary General of the Union of Workers of the Construction and Similar (Suntracs)

According to Méndez, yes, the strike will be overwhelming. This afternoon, the Suntracs and the Capac resume negotiations but without any new salary proposal.

Méndez indicated that the Capac, remains with its proposal to increase 2 cents an hour, while the Suntracs remains at an increase of 15%.

However Méndez clarified that they are willing to reduce the proposal without specifying figures because they are part of the negotiation.

“We categorically reject the proposal of the two cents,” said Méndez. He demanded businessmen present a more real proposal.