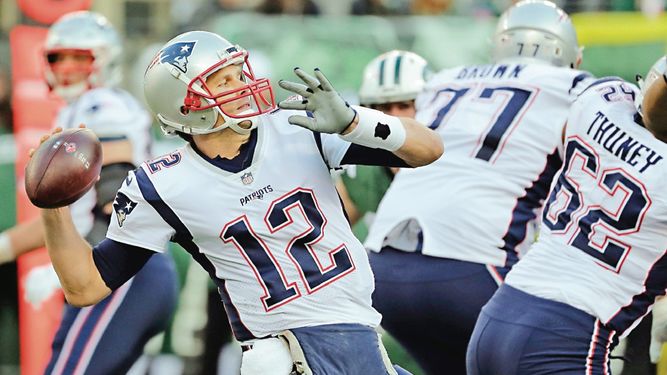 Tom Brady will pursue the history of football with his sixth Super Bowl title on Sunday , when his New England Patriots face Los Angeles Rams offensive genius Sean McVay in a duel of styles and generations that seeks to rewrite the future of the NFL.

Brady, 41, would become the veteran quarterback (QB) to lift the title in case of victory, and can put the finishing touch to a race that does not see its end.

Another triumph, in addition, would place Patriots quarterback as the only player in history to win six Super Bowls, a milestone difficult to overcome in an era when NFL races are getting shorter and shorter.

The futuristic Mercedes-Benz Stadium in Atlanta, with a capacity of 75,324 people, will vibrate with the idea of ​​seeing Brady once again raise the Vince Lombardi trophy, which he already raised for the first time in 2002.

“When you’ve been in the situations I’ve been in, you just count your blessings every day,” said the QB, who will play his ninth final, another record by himself.

The Rams, on the other hand, could also break records, led by young quarterback Jared Goff and prodigy McVay. The coach, only 33 years old, could become the youngest to win the Super Bowl if he defeats his counterpart Bill Belichick, 66, and who has won five trophies as chief technician and two as assistant in a long career which began in 1975.

The generational chasm that exists between Sunday’s main protagonists is revealed by a superficial comparison of their respective biographies: when Brady and Belichick celebrated the Patriots’ first victory in a Super Bowl in 2002, Goff was only seven years old and McVay was the quarterback of his team at the institute.

The vast difference in experience has placed the Patriots as favorites to win their sixth title, which would place them next to the Pittsburgh Steelers as the most decorated franchise of all time. And that the picture of New England started the course sowing doubts, but it went from less to more until standing in the last instance of the competition.

Against the Kansas City Chiefs, for the title of the American Conference, Brady re-signed another exhibition of composure, crowned by a winning drive in overtime.

The legendary quarterback, hypercompetitive by nature, nevertheless placed the Rams as favorites, remembering that at the beginning of the year they placed their team as a team in decline.

The Rams have the best defensive player in the NFL, Aaron Donald, who led the NFL in sacks with 20.5 in 2018, and who now seeks to get Brady out of his comfort zone. 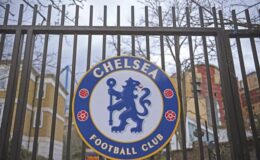