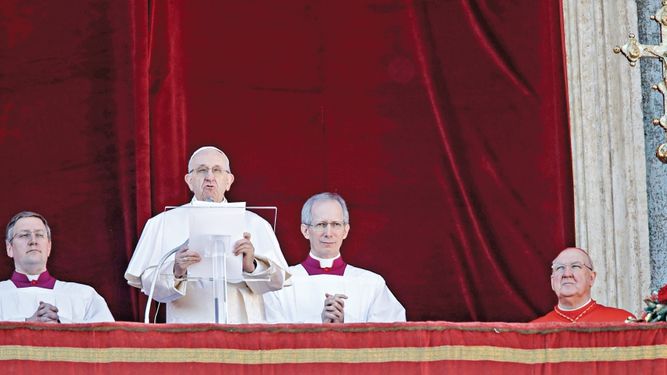 In St. Peter’s Square, in the Vatican, before tens of thousands of pilgrims, dressed in a white dagger that held a cincture at waist height, Pope Francis held yesterday the message Urbi et Orbi (at the city ​​and the world), which did not let escape the difficult situation that exists in Venezuela and Nicaragua, but without mentioning the dictators who govern them.

With a slow but energetic voice, the Pope called on these peoples to take up the path of fraternity and to end, once and for all, the divisions.

“May this time of blessing allow Venezuela to find harmony again and for all members of [Venezuelan] society to work fraternally for the development of the country, helping the weakest sectors of the population,” he said.

Yesterday, thousands of Venezuelans who have migrated to other nations due to the political, economic and social crisis in their country could not celebrate Christmas as they did in their homeland: with a smoked leg of pork, bread with ham and hallacas.

“We did not have any of that, but we must not lose our strength,” said Carolina Durand, who emigrated to Peru.

As for Nicaragua, where the dead by the dictatorship of Daniel Ortega add up to the moment 325, the pontiff asked that its inhabitants “rediscover brothers so that divisions and discords do not prevail, but all strive to favor reconciliation and to build together the future of the country. ”

Last week, the dictatorship was exposed to the international level with the report of the Interdisciplinary Group of Independent Experts (GIEI), which proves its crimes against humanity, committed between April 18 and May 30 of the current year.

Because of this, Ortega will have to face the consequences before the international organizations, assured the former Nicaraguan ambassadors José Luis Velázquez and Alejandro Bendaña. 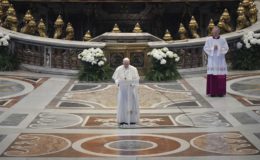 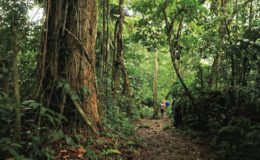 OP ED: James “JB” Bryson- As my readers know, I am not a member of the Jewish faith, yet my granddaughter is being raised between two faiths, as her father is Jewish. That is how I first learned of the Yiddish term of Slavic origin above. “Bubba Miseh”, as I … 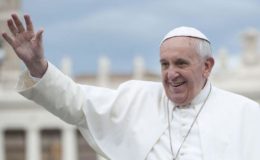