US News of Note: Biden announces run for US President 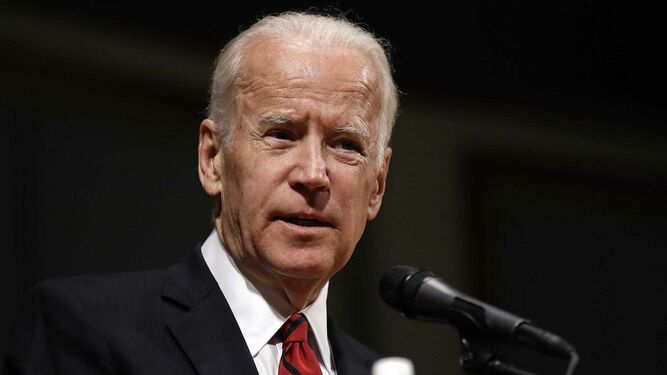 Former US Vice President Joe Biden on Thursday announced his candidacy for the White House, ending months of expectation and adding to a bulging list of Democratic Party candidates to challenge Donald Trump in the 2020 elections.

“The fundamental values ​​of this country (…) our position in the world (…) everything it has done to the United States is at stake, which is why today I am announcing my candidacy for president of the United States,” he wrote. Biden on Twitter.

Even before the official announcement Biden was already leading the Democratic Party primary polls.

The veteran 76-year-old Democratic politician became after the announcement the most experienced candidate, with a deep knowledge of the Congress where he was a senator and eight years in the White House as vice president of Barack Obama.

Biden, whose popularity among the working class remains intact despite his long career of almost half a century in politics, is seen as a reaffirmation by the electorate. Now he must compete with about 20 candidates who are officially in the running to win the primary of the game.

The huge number of candidates – a record in US history – means that Biden faces a field with unprecedented diversity in this third attempt to be president of the United States, after his two unsuccessful careers in 1988 and 2008. 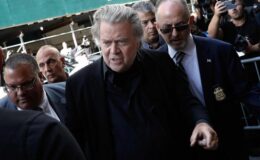 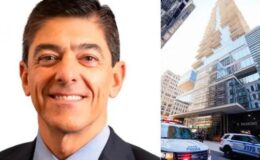 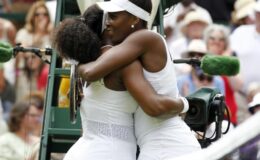