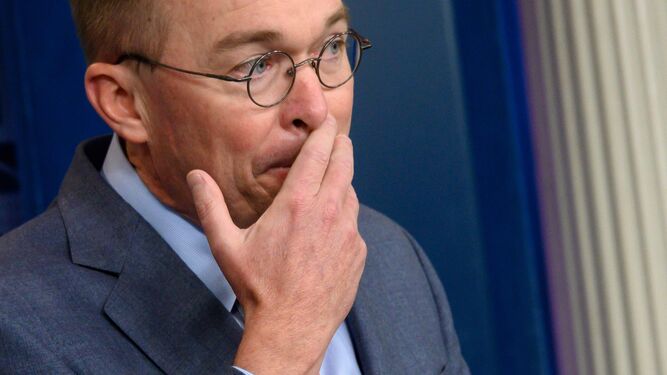 Lawmakers in the United States investigating whether there are merits to prosecute President Donald Trump summoned the White House interim cabinet chief Mick Mulvaney on Tuesday, claiming he knows “firsthand” the Ukrainian case that originated the investigation.

Mulvaney is the most recent close to Trump who is ordered to testify in Congress, when the political trial investigation enters a new public phase, in which the transcripts of the testimonies behind closed doors are published.

The interim chief of staff is the highest ranking official of the White House to be cited, although he is unlikely to meet the call given the White House’s opposition to government employees cooperating with investigators.

The presidents of the three committees of the House of Representatives leading the investigation asked Mulvaney to appear before the panels on Friday at 09:00 (14:00 GMT).

“The investigation revealed that it is possible that [Mulvaney] has been directly involved in an orchestrated effort by President Trump, his personal lawyer, Rudolph Giuliani, and others to withhold (…) almost $ 400 million of security assistance for press [Ukraine] to conduct investigations that would benefit the president’s personal political interests, “they wrote.

“Your failure or refusal to appear in the deposition, even under the direction or order of the president, will constitute additional evidence of obstruction of the House’s political trial investigation and may be used as an adverse inference against you and the president,” they warned.

Last month, Mulvaney publicly stated that the decision to freeze military aid to Ukraine was linked to the request for investigations. He later retracted those comments. 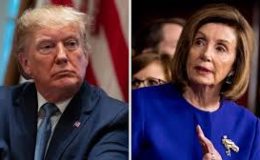 https://www.cnn.com/2019/12/17/politics/read-trump-impeachment-letter-to-house-democrats/index.html President Donald Trump sent a letter to House Speaker Nancy Pelosi on Tuesday, excoriating the House Democrats’ pursuit of an impeachment inquiry just a day before the full House is set to vote.He wildly claimed that “(m)ore due process was afforded to those accused in the Salem Witch Trials.” And he … 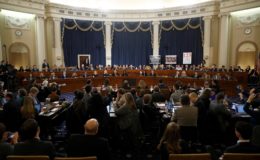