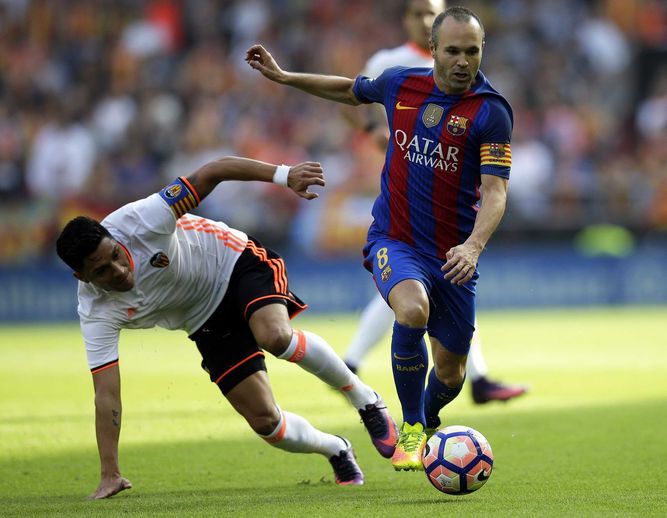 First it was Fernando Torres, then Andrés Iniesta. The league of Spain ended on Sunday with the farewell of two idols of their respective teams.

Torres finished his laureate career with his childhood team, Atlético de Madrid, with two goals in a 2-2 draw against Eibar.

Hours later, Iniesta ended 16 successful campaigns with Barcelona in the triumph of his team 1-0 over Real Sociedad.