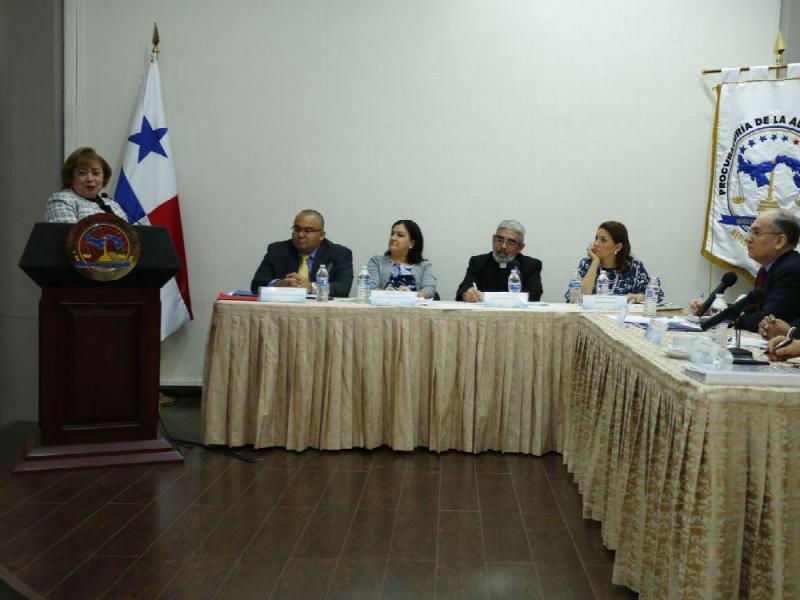 The Commission of State for Justice begins today the second stage of interviews to the aspirants to the position of magistrate of the Supreme Court of Justice (CSJ).

She applied to be a judge of the First Civil Chamber

Will be interviewed from nine in the morning.

She is a judge of the Third Superior Court of Justice of Free Competition and Consumer Affairs of the First Judicial District of Panama.

MEMBERS OF THE SYSTEM

The coordinator of the State Commission for Justice, the Attorney General of the Administration, Rigoberto González, praised the first phase of interviews, held last week, because at least eight of the ten postulates were or are currently part of the justice administration system.

“In this first group of interviewees, those people who administer justice on behalf of all of us and who aspire to reach that maximum level of the Judicial Branch, have become visible within the system of administration of justice,” González said.

He said that this is one of the achievements that was achieved with the State for Justice Pact, by proposing this type of process that allows citizens, the media, to know the candidates and can also see all those qualities that some of them have and that, from there, those who have to make the decision have the highest reference and as much information as possible.

On this like a cheap suit. Many more I hope to be keeping an eye. It is at this level, where the root for potential scams and bribery that have permeated the Panamanian cabinets of both past and present set foot.