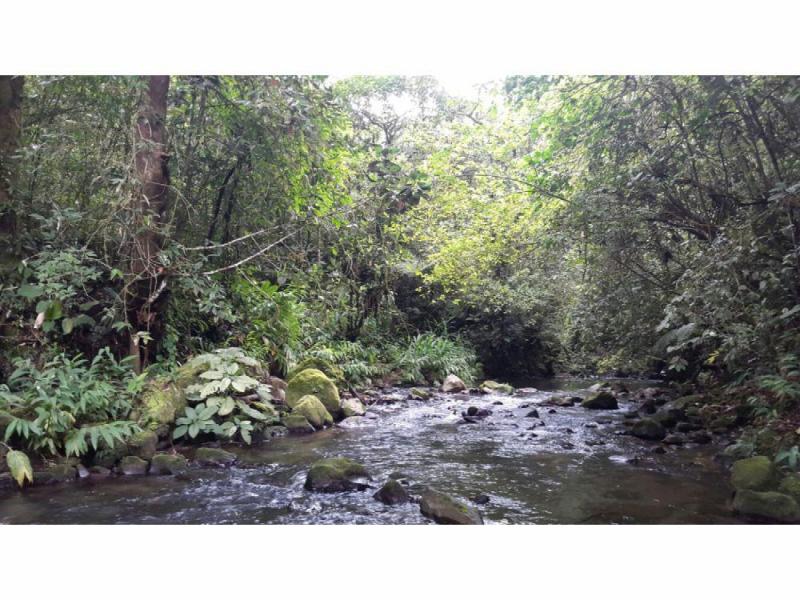 The Third Chamber of the Supreme Court of Justice denied three appeals seeking to stop the cancellation of the Barriles hydroelectric project in the province of Chiriquí.

Hidroeléctrica Barriles, SA, through the Morgan & Morgan law firm, filed an administrative claim for annulment against a note from the Chiriqui Regional Office of the Ministry of the Environment, in which it requested the Environmental Quality Department to verify the status of the draft.

The judge of the Third Chamber, Abel Zamorano, does not admit the demand in a ruling of April of last year, alleging that the note issued by the Regional Office of Chiriqui “is not one of the acts” that is considered to be demandable. Morgan & Morgan appealed the decision and the Third Chamber, in December last year, confirmed the ruling and does not admit the process.

The law firm filed a third appeal and this time requests a clarification of the sentence that was also rejected as “unfair”.

The hydroelectric project in Barriles is one of the 16 whose water concession for operation was decreed by the Ministry of the Environment.