Relentless Martinelli defense team pushes for yet another nullification of charges 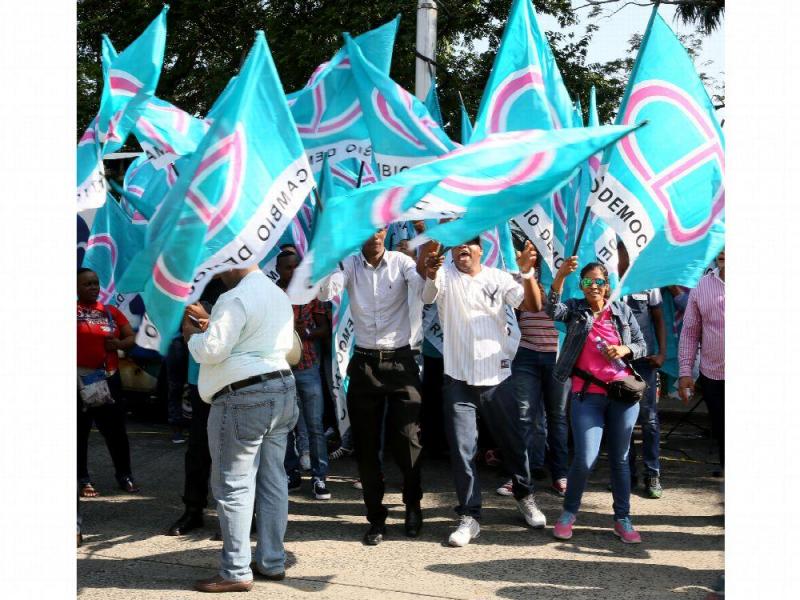 The defense of Ricardo Martinelli, who was president of Panama (2009-2014), insists on requesting the Supreme Court of Justice (CSJ) to declare the case null and therefore its release.

According to the defense of Martinelli, and his supporters, the files of the Martinelli case -for supposedly intervening communications- are ‘chimbos’ and were armed in the Security Council. “They were made by not competent authorities,” said Luis Eduardo Camacho, Martinelli’s spokesman, at a press conference.

Martinelli’s defense informed that the decision was made to file a complaint against the National Prosecutor, Kenia Porcell, for the public statements made two months later about a meeting she held with the magistrate president of the Court, Hernán De León , and about presumed pressures and recordings of private conversations in his office.

“The statements were to intimidate and after the media act the Court said it was not competent,” recalled Alejandro Perez, who expects the Attorney General, Rigoberto Gonzalez, to initiate investigations and release the friendship with Porcell.

Martinelli’s defense ensures that the publications of the different media that have reported the existence of a ‘parallel attorney’s office’ operating from the Security Council, and that is attached to the Ministry of the Presidency, adds additional elements to annul the cases in the Supreme Court.

Camacho presented yesterday before the Public Prosecutor’s Office a citizen complaint against Kenya Porcell, current Attorney General of the Nation; against Rogelio Saltarín, partner of the law firm Saltarín, Arias & Asociados; against Rolando López, current secretary of the National Security Council; and against Fernando Berguido, former Ambassador of Panama in Italy, for the alleged commission of crimes against the public administration in the form of abuse of authority and violation of the duties of public officials.