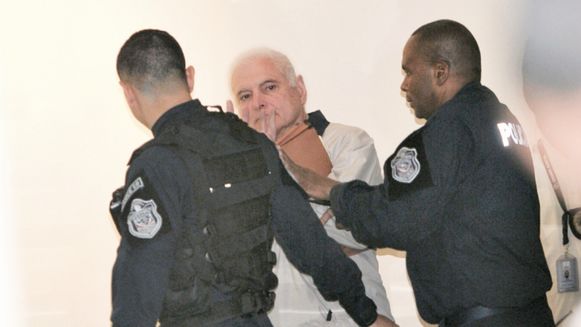 The plenary of the Supreme Court of Justice unanimously denied the request of former President Ricardo Martinelli to replace the measure of provisional detention imposed by that entity as part of the process that is followed by the interception of communications during his administration.

Little call to support former president Martinelli
‘I would not want anyone to violate my privacy’: Ricardo Martinelli
Said decision supposes that the ex-governor must remain detained in El Renacer prison while the process is being carried out.

Next Monday will be the indictment hearing.