President of Peru in Panama for deposition of ODEBRECHT. 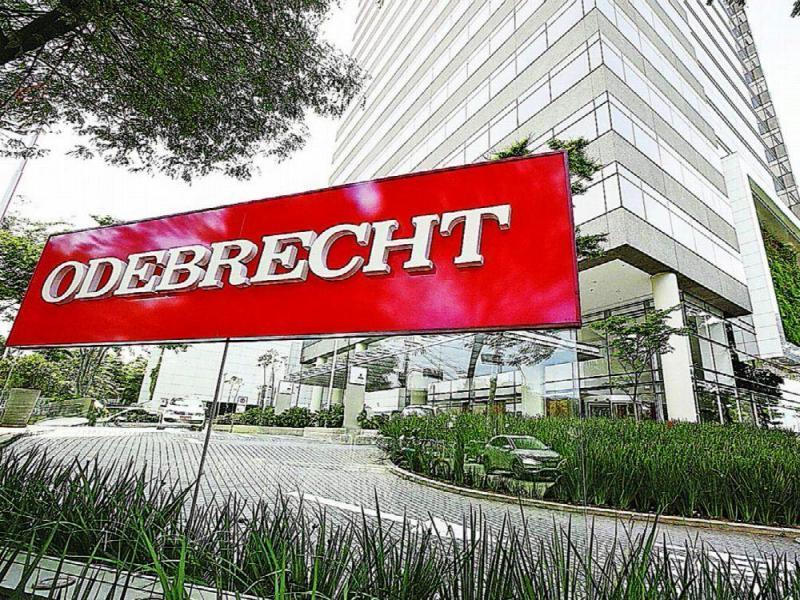 Peruvian President Alan García appeared today at the office of prosecutor José Domingo Pérez to answer for the bribes paid by the Brazilian construction company Odebrecht in the construction of Line 1 of the Lima Metro, during his second Government (2006-2011).

Garcia arrived today in Lima, from Madrid, and immediately went to the headquarters of the Prosecutor’s Office, in the center of the capital, without offering statements to the press.

At the door of the Office of the Prosecutor, the exmandatario (1985-1990, 2006-2011) was received by supporters and supporters who cheered his name and the slogan “Alan does not sell”.

The highest ranking officer of the Executive of Alan García involved in this case is the former Vice Minister of Communications Jorge Cuba, who remains in custody for having received at least eight million dollars from Odebrecht in bank accounts on behalf of himself or his family in Andorra .

However, Odebrecht executive Carlos Nostre told prosecutors that the Brazilian company paid up to 24 million dollars to obtain the award for the construction of Line 1 of the Lima Metro, without denying that part of them may have reached Alan Garcia