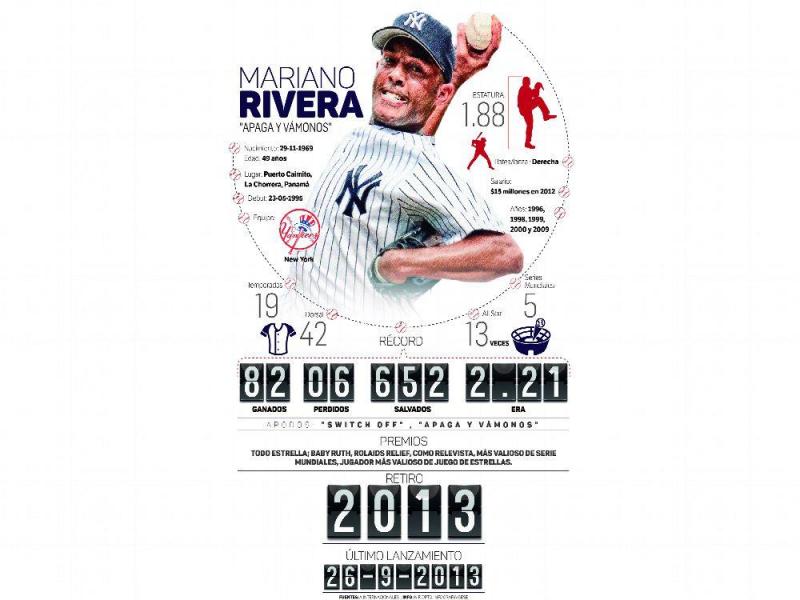 Mariano Rivera wrote a new story in Major League Baseball yesterday, when in the vote to define the new members of the Cooperstown Hall of Fame he received 100% of the Baseball Writers Association of North America (BBWAA). the votes.

The Panamanian pitcher joins fellow Spaniard Rod Carew, who won such an award in 1991.

After a successful 19-season campaign, Rivera, who played on the New York Yankees team, is the greatest player with saved games of all time.

The Puerto Rican Edgar Martinez and the Americans Roy Halladay and Mike Mussina. 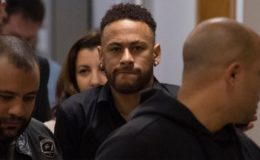