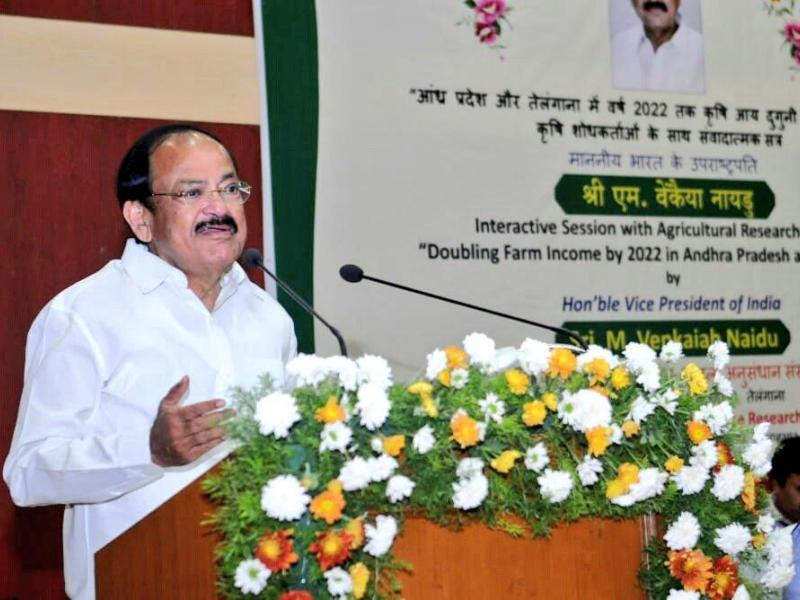 The Chancellery of Panama announced today that the Vice President of India, Muppavarapu Venkaiah Naidu, will visit the country in May and will meet with Panamanian President Juan Carlos Varela.

Venkaiah Naidu, the first high-level authority in India to visit Panama, will also meet with the vice president and foreign minister, Isabel De Saint Malo, and will visit the inter-oceanic canal, which accounts for about 6% of world trade, said the Chancellery.

The announcement of the visit of the Indian Vice President, of which there is no exact date, takes place days after the Panamanian Government announced that as of June 1 the citizens of the Asian country who travel as tourists to Panama will have to request a stamped visa, which replaces the current restricted visa.

The Government of Panama argued that this and other measures that soften immigration requirements for citizens of Europe seek to attract more tourists and facilitate commercial exchange.

The trip of Venkaiah Naidu to Panama is part of the so-called Falcon Policy, which was recently launched by the Central American country and seeks to generate an approach with Asia, the Middle East and Africa, regions with which Panama has traditionally not had such close ties, the ministry pointed out.