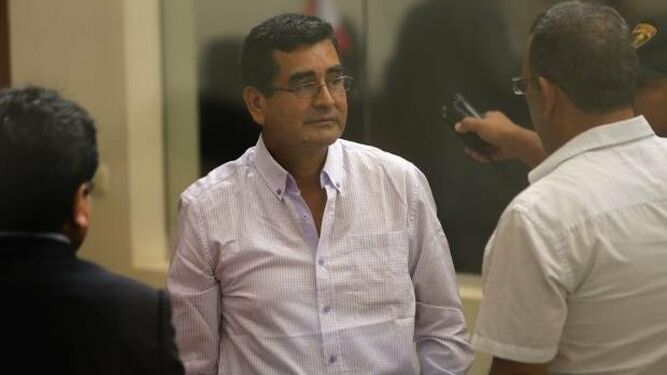 Peruvian justice on Tuesday condemned the former Ancash region governor of Ancash César Álvarez to eight years and three months in prison for receiving millions of dollars in bribes from the Brazilian company Odebrecht for the construction of a highway.

“The Judiciary dictates first conviction for LavaJato Odebrecht case, ” the institution said on Twitter, noting that Judge Nayko Coronado imposed “eight years and three months of effective prison” against Álvarez “for the crime of aggravated collusion.”

According to the ruling, “César Álvarez, 52, is guilty of giving undue benefits to Odebrecht in the construction of the Carhuaz-Chacas-San Luis highway” in the Ancash region of northern Peru.

According to the prosecution, the former governor received $ 2.6 million from Odebrecht in exchange for receiving the concession to build a highway in Ancash. The work was carried out between 2011 and 2013.

Six officials of the Ancash regional government were sentenced for this case, but three others were acquitted.

In addition, the judge set a civil compensation in favor of the State of about 10 million soles (about 2.9 million dollars) of which Alvarez must pay 80% and the rest completed by the other convicted.

Álvarez was president of the regional government of Áncash from January 1, 2007 until his arrest in May 2014.

The prosecution also investigates him for the murder, in March 2014, of the union leader and former opposition councilor Ezequiel Nolasco.

According to the judicial complaints, Alvarez used for his own benefit and his network of corruption millionaires public funds from the taxes left in recent years large-scale mining projects, which made Ancash one of the richest departments in Peru.

The Odebrecht company declared that it had paid about 29 million dollars in bribes to award works in Peru.

The scandal of the Brazilian construction company has wreaked havoc on the political class in Peru, where it involves up to four former presidents, mayors and governors.

In May, the prosecutor’s office accused former president Ollanta Humala (2011-2016) and his wife Nadine Heredia before the courts .

Former President Pedro Pablo Kuczynski (2016-2018) remains under house arrest, while Alejandro Toledo (2001-2006) escaped to the United States, where he faces an extradition request. 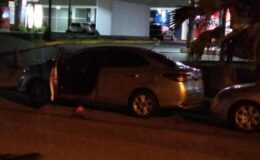 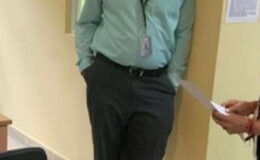 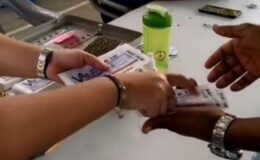