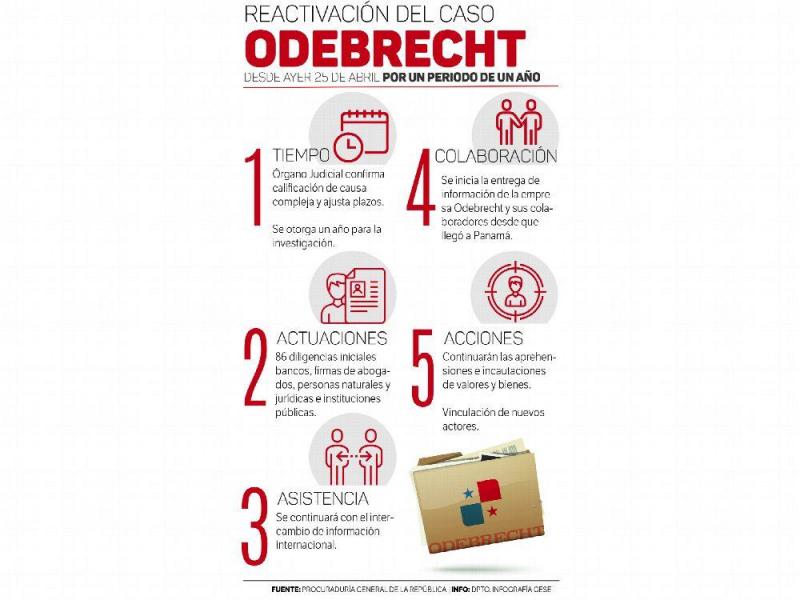 The Public Ministry initiated yesterday a series of proceedings in the cases of Financial Pacific and the bribes of the construction company Odebrecht.

In this way, the entity ordered conductions to people related primarily to the Financial Pacific case, and simultaneously issued a statement on the reactivation of the Odebrecht investigation, after the Second Court of Justice granted one more year for the investigation.

Thus, the management of West Valdés was ordered (currently arrested preventively for the Financial Pacific case related to funds from the Savings Bank); Iván Clare, ex-partner of the house of values; Felipe Virzi and Cristóbal Salerno (entrepreneurs who lent $ 12 million to cover the financial gap of the stock house).

The Financial Pacific case dates back to June 2015, when the Superintendence of the Securities Market (SMV) filed a lawsuit against those responsible in the securities house for the crimes of money laundering and illicit transfer of funds.