Nito “attempting” to be tough and cut puppet strings of the past from ODEBRECHT. 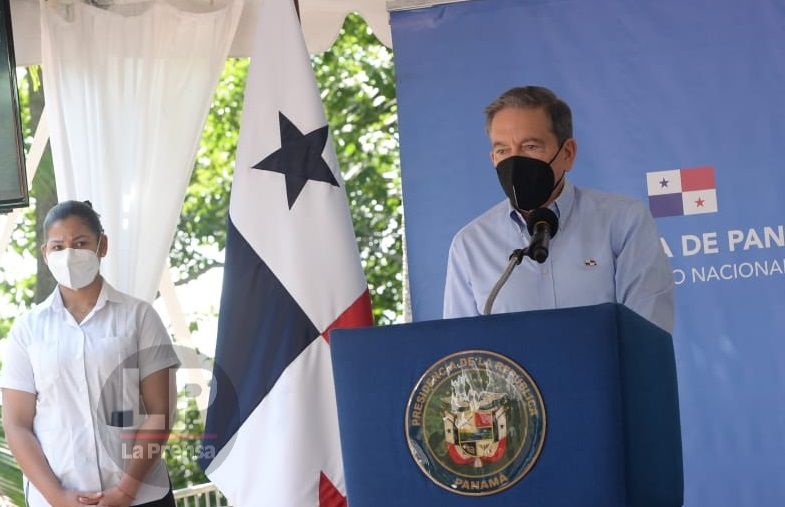 The President of the Republic, Laurentino Cortizo, affirmed this Monday, September 28, that he recommends to the Judicial Organ not to reach any agreement with the Odebrecht company and that the payment established in the accusation agreement be complied with.

Odebrecht, which was fined for using the banking system to launder money, in the midst of the scheme of bribes that it gave in exchange for millionaire works, sent a note to the Special Anti-Corruption Prosecutor’s Office to request that the third payment of $ 18.33 million be made with a account receivable from the State, for some works carried out.ADVERTISING

According to the construction company, the debt amounts to about $ 20 million.

“They have already reached an agreement that they should have paid a long time ago and not be in this situation,” said Cortizo. “Obviously we are the Executive, but as a Panamanian, and it is a recommendation that I make to the Judicial Branch, we are not going to reach any type of agreement.”

“The only agreement we want is for them to comply with the accusation agreement, which if they do not comply with it they are in trouble,” said the president.

In 2017, Odebrecht and the prosecution signed a payment agreement of $ 220 million, and it would be paid in 12 years.

Meanwhile, the former executives of the company would give key information to get to the bottom of the plot. To date, the construction company has paid $ 36.6 million.