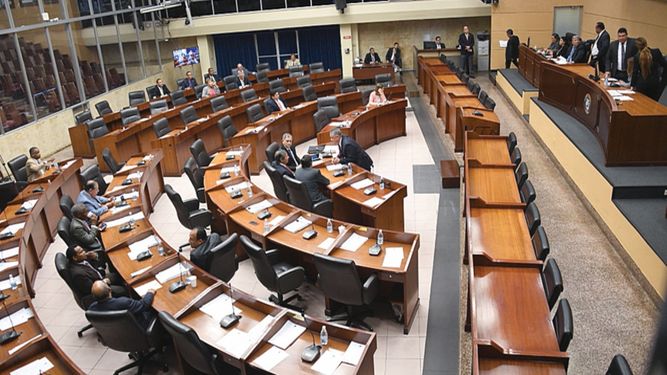 The Minister of Economy and Finance, Eyda Varela de Chinchilla , asked the National Assembly to restart the debate on the bill that increases tax evasion to criminal offense.

His comment comes after yesterday, Thursday, the National Assembly closed the extraordinary session, with the suspension in second debate of bill 692, which creates the Tax Procedure Code , and the 591 project, which penalizes tax evasion .

“Yesterday, December 27, only the plenary session was read and the session was suspended, the session did not last 45 minutes, it is not being legislated for the good of our country,” the official said in another message.

After the closing of extraordinary sessions, the MEF also expressed, in a statement, that this institution considers it necessary for Panama that the National Assembly endorse the bill that increases tax evasion to criminal offenses and as a precedent for money laundering. The foregoing, in order to prevent Panama from falling back into the list of the Financial Action Task Force (FATF).