Martinelli hearing suspended due to inability of magistrate 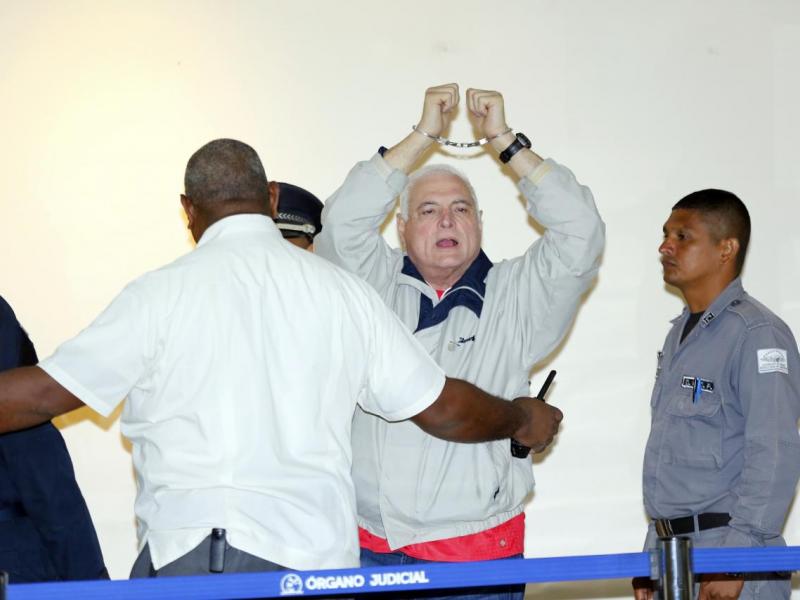 The hearing against former President Ricardo Martinelli (2009-2014) over the illegal wiretapping process, contemplated for today, was suspended due to the inability of the fiscal magistrate, Harry Díaz, and rescheduled for next Monday, July 30.

In the judicial act whose start was scheduled for 9:30 am, the Prosecutor’s Office had to respond to the objections of the technical defense on the indictment, after the lawyers of the exmandatario pointed out that this brief sustained by the prosecutor Harry Díaz, contains “flaws and blunders”, and according to its criteria, “does not comply with the legal requirements required by law”

In the judicial appointment on July 16, Sidney Sitton, attorney Martinelli, said that the indictment contains formal defects as provided in articles 340, 342 and 345 of the Code of Criminal Procedure (CPP).

Since his extradition from the United States on June 11, the national public opinion has settled on the outcome of the case that faces the ex-deputy of the Central American Parliament, who is followed by a process for the inviolability of secrecy and the right to privacy.