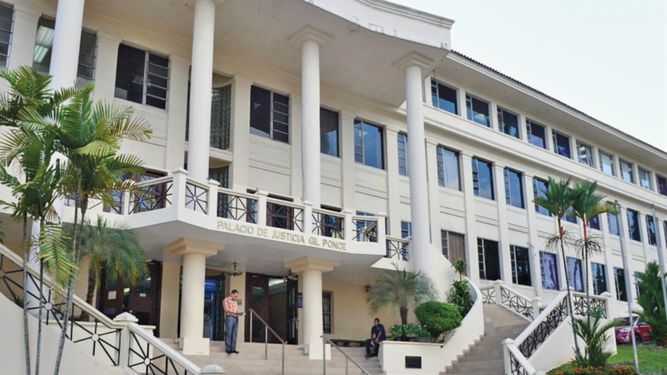 A claim of unconstitutionality against some sentences of article 193 of the single text of the Electoral Code , referring to pre-election public financing for the 2019 general elections, was presented to the Supreme Court of Justice (CSJ) .

The lawyer Roberto Ruiz Diaz filed the appeal after considering that the aforementioned article conflicts with the provisions of Article 19 of the Constitution , regarding that there should be no privileges or privileges.

In his lawsuit, Ruiz Diaz argues that there is “clear discrimination” towards 2 of the 7 political parties regarding the distribution of financing. He indicated that the norm “obligates” or establishes that in order to receive a greater subsidy fund from the State, the “minimum condition” that should have participated and survived a previous election.

It stands out, for example, that the Alianza parties -which is new- and Broad Front for Democracy (FAD) -which did not survive in the 2014 elections- assigned it a financing of only $ 1 million 579 thousand 885, and its 70% for maximum advertising will be $ 1 million 105 thousand, “with which they should advertise their entire campaign.”