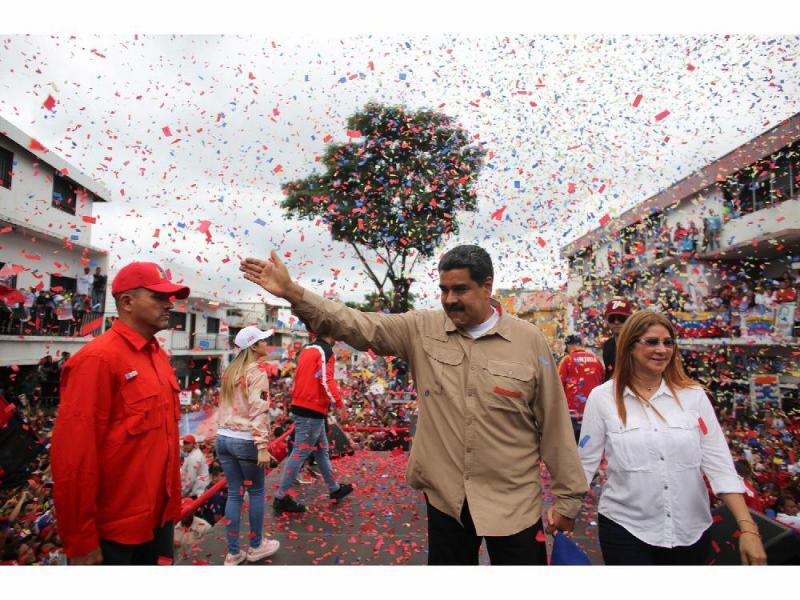 The Lima Group yesterday made a “last call” to the government of Nicolás Maduro to suspend the presidential elections on May 20.

Monday’s meeting in the Mexican capital was attended by foreign and finance ministers and representatives of the 12 countries that make up the Lima Group, comprised of, among others, Argentina, Brazil, Canada, Chile, Peru and Mexico, Costa Rica and Panama.

In addition, representatives of Spain and the United States, by videoconference, accompanied the work session, in which ministers of finance and finance also participated for the first time.

“The participating countries reiterate the condemnation of the authoritarian regime that prevails in Venezuela, which has violated democratic institutions and the rule of law,” said the head of the Mexican Foreign Ministry, Luis Videgaray, according to the Efe news agency.