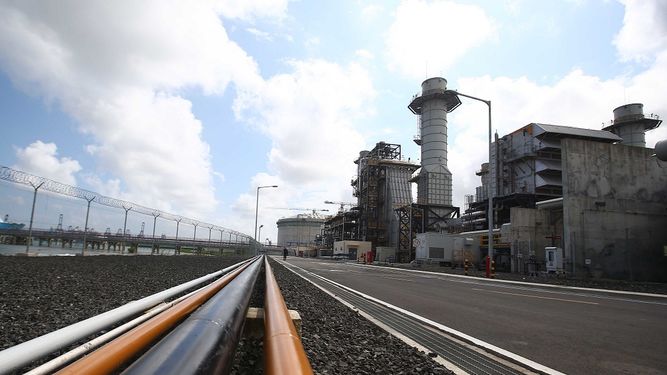 President Juan Carlos Varela indicated that the AES Colón plant will help the Panamanian economy, since the energy matrix is ​​expanded.

Varela recalled that this plant will reduce the use of petroleum derivatives in the production of electricity for the country.

He added that carbon dioxide emissions will also be reduced. “This great work of energy has been built in 28 months, in record time.”

The president at the opening ceremony of the new AES plant announced a reform to the law of Colón Puerto Libre. “Columbus is changing and we will continue to support Columbus.”

He also stressed that his government is developing a plan to expand the energy matrix, which includes the use of natural gas in the generation of electricity.

Varela thanked AES and the Bahía Group for their confidence in investing in the country.

After 28 months of the beginning of its construction, on the morning of this Friday, August 17, 2018, the first electric generation plant based on natural gas was inaugurated in Panama and Central America, a project developed by AES Colón.

It is a project that continues to contribute to the country’s economic growth, said Miguel Bolinaga, president of AES in Panama, during the event. 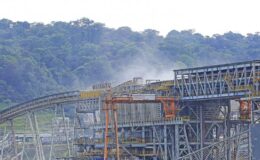