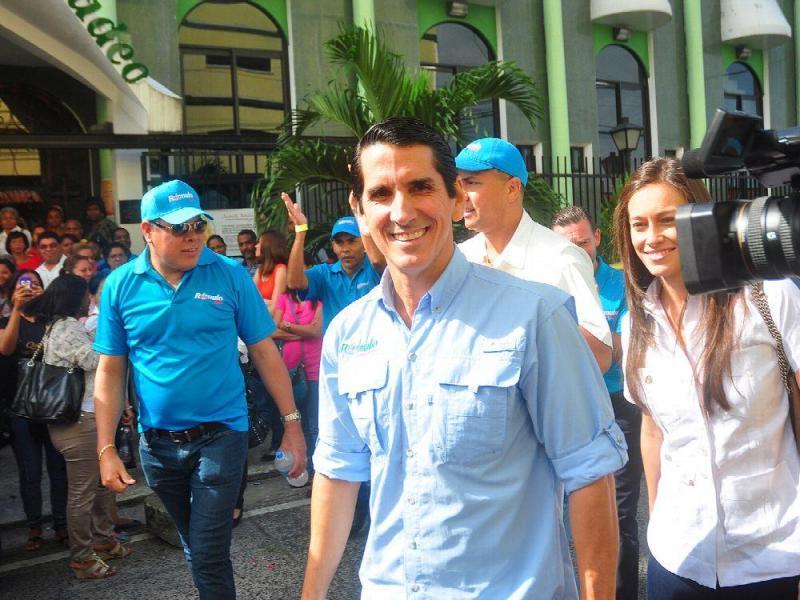 The magistrates of the Electoral Tribunal (TE) resolved the reconsideration appeal filed by the Superior Anticorruption Prosecutor’s Office of the Attorney General’s Office against the Plenary Agreement 104-1 of December 27, 2018, which denied lifting the electoral criminal jurisdiction to Rómulo Roux.

Roux is a presidential candidate for the Democratic Change party and the Electoral Code establishes protection for candidates for the Presidency of the Republic.

The prosecution asked the TE to lift Roux’s electoral jurisdiction to continue the investigation for the alleged commission of crimes against the economic order and the public administration.

The electoral criminal jurisdiction is intended to protect the main actors of an electoral process against investigations aimed at obstructing the exercise of their political rights or that does not have sufficient merits to require their immediate presence in the investigative or judicial offices.

“In this regard, we are dealing with the same case in which the pieces contributed by the Public Prosecutor’s Office, even the new ones, do not allow us to comply with the requirements necessary to have access to the lifting of the electoral criminal jurisdiction,” says the Plenary Agreement of 4 -4 of January 15, 2019, which bears the signature of the three magistrates.

The TE, in the document, states that the analysis of the appeal “we do not observe why it is essential that this Court accede to the request of the Public Ministry, since we must take into account that to resolve this request positively, we would put one of presidential candidates disadvantaged against their rivals, who may be full time dedicated to their campaign proselytizing.

If the TE raises the electoral penal jurisdiction, explain the magistrates, “we must not forget that once the Public Prosecutor’s Office is authorized to continue with the investigation, it is empowered to use all the legal tools at its disposal, so these requests they must be analyzed with extreme caution and for this reason, the postponement of the investigation until May, when the candidate’s jurisdiction expires, would not entail the negative effect that its uprising would generate. “

In the month of July 2018, the TE refused to lift Roux’s electoral criminal jurisdiction.