Deeper investigation continues into blast that killed 1 and injured 13 in Costa Mare’. 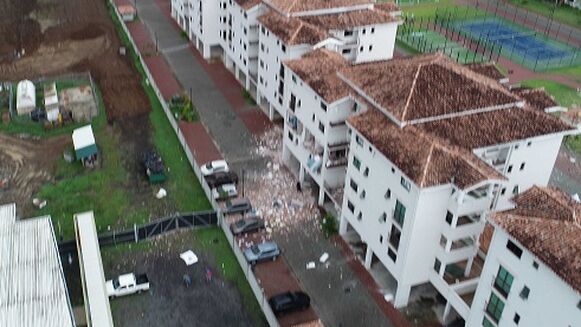 The Public Prosecutor’s Office reiterated that it was investigating ex officio the gas explosion that occurred in the PH Costa Mare, which left one fatal victim and 13 injured.

It is pronounced construction of PH Costa Mare project after the tragedy
Hospital del Niño confirms death of baby who suffered burns after gas explosion
Gas leak causes damage in 4 towers
After completing the investigation, the firefighters indicate that gas accumulated in the PH Costa Mare
PH Costa Mare is declared uninhabitable; conduct on-site inspections
Last Saturday, the superior prosecutor of Primary Care of the metropolitan area, Julio Villarreal, participated in the first inspections in the area affected.

Through the Homicide / Feminicide Office of the metropolitan area, the people who occupied the building where the fact that they come to these offices were registered. Another option is to call 507-2966.

Personnel of the National System of Civil Protection informed that this Monday it will resume the inspections in the building.

The Sinaproc staff will carry out an inspection in the building on Monday.
At the same time, the Directorate of Fire Safety, Prevention and Research of the Panama Fire Department also seeks to clarify the gas deflagration.

For this, they will interview the administrator, maintenance personnel, owners and tenants this week.

The construction company, Grupo Resende Corp., has regretted what happened and expressed its support to those affected, while affirming that it collaborates with the investigation.

Yesterday, Sunday, a 10-month-old baby became the first fatal victim of the gas explosion that occurred on the night of last Friday, May 31.

The boy was hospitalized in the burn room of the Hospital del Niño with burns in 87% of his body. His brother, 5 years old, who has burns in 68% of his body, is in delicate conditions. For its part, Santo Tomás Hospital reported that the mother of the two children, who were in a private hospital, was transferred to the burn room of that health center. 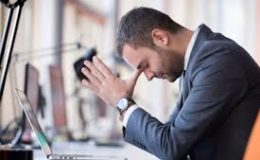 Ex-Pat Struggles during COVID. One Opinion

by James “JB” Bryson So as we are approaching 5 MONTHS of essentially home imprisonment, the term EX PAT takes on a bit of a different meaning. After 12 YEARS, and being an AMERICAN citizen, being an EX PAT has always translated to a good thing. Being away from the …