Cortizo makes Panama H20 one of the first priorities of administration. 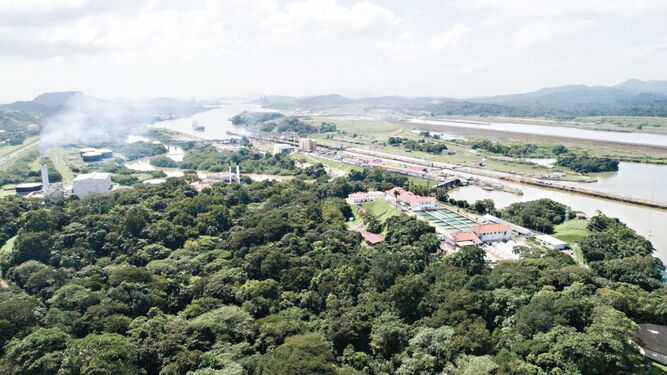 The government of Laurentino Nito Cortizo will be put to the test to avoid a future water crisis for human consumption and the transit of more and more ships through the Panama Canal .

Time is short for water supply
“After the year 2024 or 2025, if we do not have other sources of water, let’s forget about the growth of the Canal or supplying water to the communities that are growing”, warned Jorge Luis Quijano , administrator of the waterway.

For years, the Canal has been studying the needs of water in the face of climate change and the excessive increase of human consumption, so Quijano warns, properly, that “here there must be a decision to move forward with a reservoir project. The incoming government must make the decision by the end of the year. ”

Before the end of 2019, the Panama Canal Authority (ACP ) will have in its possession the complete diagnosis with which the incoming government will be able to determine if it is feasible to make a reservoir on the Indio River, in Coclé; or use Lake Bayano to transport water through pipelines to the Pacora area, and thus prevent the high population growth of the eastern sector of the capital from continuing to press the Canal lakes. 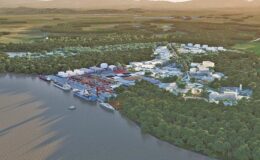