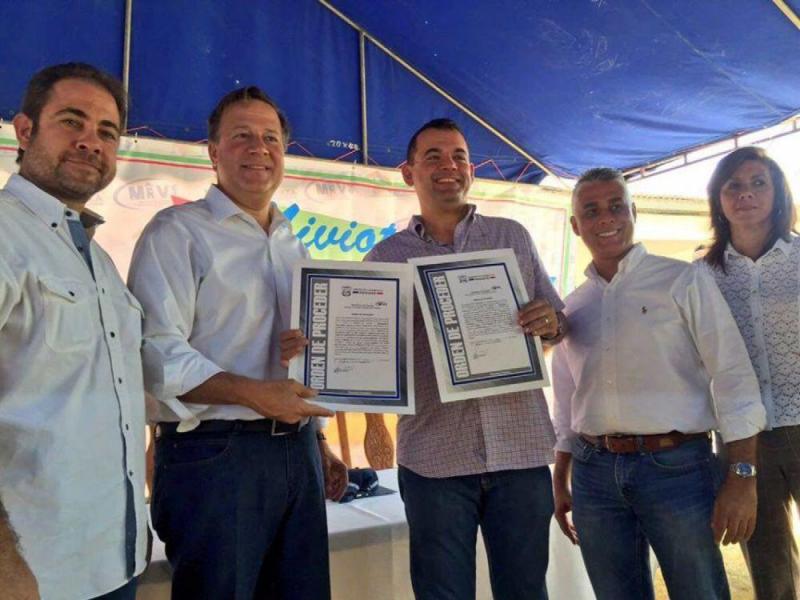 The businessman from Chihuahua, Juan Alexis Rodríguez Sáez, arrived at the Public Prosecutor’s Office to tell other facts that he suddenly remembered while reviewing the social media. All this in the corruption scheme in which allegedly handled bribes for $ 40 million.

Rodríguez Sáez, manager of Constructora Rodsa, SA had been accused of the crime against the public administration, in its corruption modality, in the file that is advanced for payment of bribes to public officials through the company Blue Apple Service.

It was 10:50 in the morning of February 20 last. Rodríguez Sáez arrived with his lawyer Katiuzca Lee at the office of prosecutor Aurelio Vásquez Berroa and said he was willing to submit an extension of his previous investigation. Once the papers were formalized, his rights were read, Rodríguez Sáez spat: ‘Former Minister Jaime Ford required me to provide’ political assistance ‘to facilitate the procedures and disbursements of the contracted projects. I gave him three checks that added up to 2.8 million dollars! ‘

So these are the stories that I love to focus on. Read this one in La Prensa. A good expose over the bribes that I know have taken place here, in the past, currently, and it seems in the future.
J/B