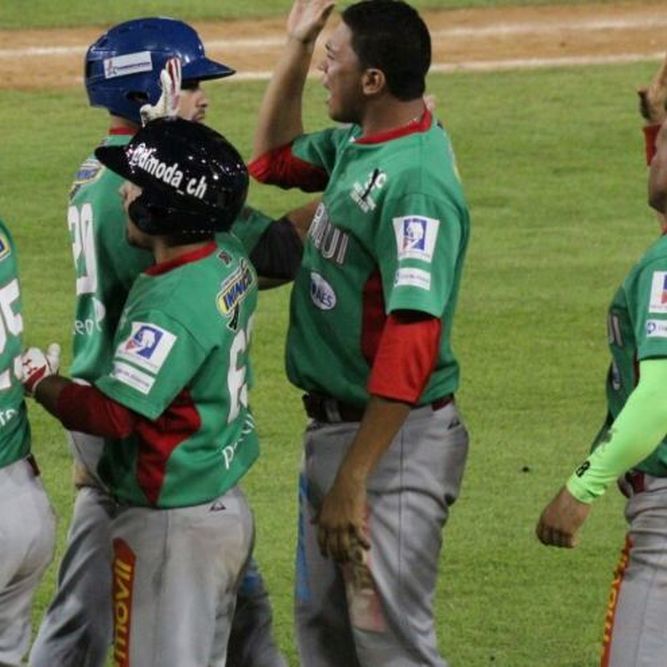 The biggest Panamanian baseball will have a new champion. This happens after the Chiriqui team  won last night at the Rod Carew stadium to its counterpart from Colon (defending champion) 11 runs to 2, to take the direct series in five games (4-1).

+ info
Herrera qualifies for the semifinal; Chiriqui puts Colon in trouble
The ninth colonense was the current monarch of the category, after sweeping in four matches precisely to Chiriqui in 2017.

Now they met in the round of eight and the boys from the Valley of the Moon advance to the semifinals.

The Colombian reinforcement Julio Goff, rookie of the year of the season, threw seven good tickets to tie the colonist troops and score the victory.

Goff, in his work of seven episodes, allowed four hits, two runs, walked one and struck out seven; the task was completed by the leftists Eliécer Navarro and Antonio Cuan.

On the offensive stood out for the Chiriqui team Carlos Quiroz, who went 5-2 with three RBIs, Carlos Ruiz 4-2 and Angel Chavez 4-2.

Now the Chiriqui team awaits the winner of the series between Panama Metro and Veraguas to face in the semifinal.