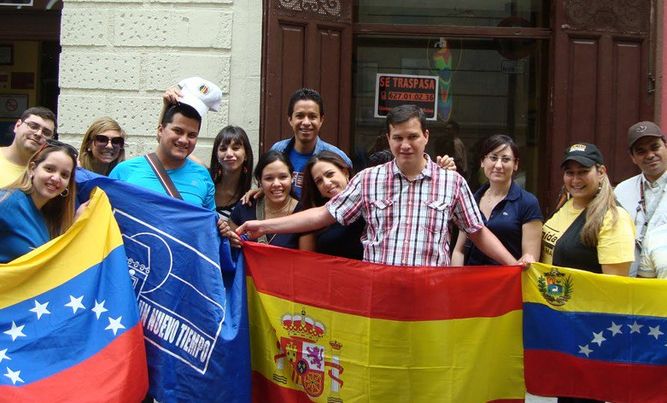 Requests for international protection or political asylum to any of the 28 member states of the European Union (EU) by citizens of Venezuela have increased by 3 thousand 500% between 2014 and 2017 , Spain being the country that by far , has received more requests.

According to the European Asylum Support Office, of the 1,400 lawsuits filed during the last month of February, 160 thousand were in Spain, registering the highest figure ever achieved.

In addition to the brutal humanitarian crisis that the country is going through, political tension and the violent repression of the demonstrations has been encrudecido in the triennium with the death of more than 120 people. All this was accompanied by an exorbitant inflation, which, according to the Venezuelan opposition, exceeded 2 600% last year and a single supply crisis.

The Union is the third commercial partner of Venezuela after the United States and China. It is estimated that around 600,000 community citizens live in Venezuelan territory. 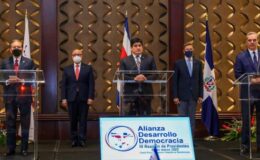 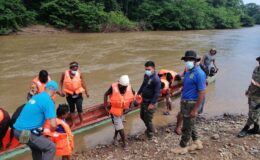