Anticorruption Special Prosecutor orders investigation to go through against Alvarez 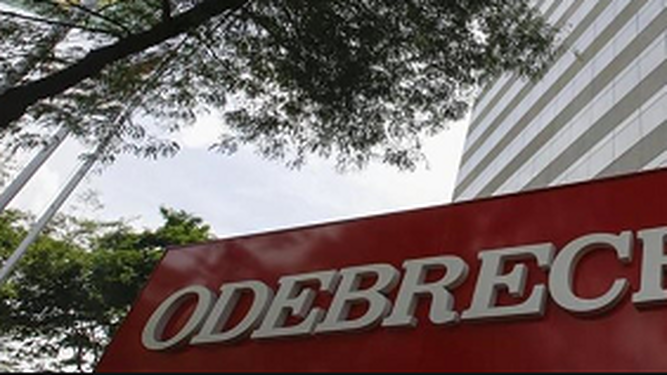 The  Anticorruption Special Prosecutor  ordered the conduction for investigative purposes of  José Porta Álvarez , one of those investigated by the Odebrecht case  .

Porta Álvarez was treasurer of the campaign of  José Domingo Arias , candidate for the presidency of  Cambio Democrático  in 2014.

This is one of the first actions undertaken by the prosecution, after the Second Superior Court of Justice granted a one-year term to complete the investigations for the alleged commission of the crime of money laundering, in which at least 62 are involved. people.

The prosecution is tracking down Porta Alvarez, because through companies linked to its name, located in different jurisdictions, Odebrecht allegedly transferred about $ 10 million to Mimito Arias. Mónica Moura , wife of  Joao Santana,  Mimito’s advertising strategist, informed the Brazilian authorities that the value of that political campaign was agreed at $ 21 million, of which Odebrecht would pay more than 75%, or the equivalent of $ 16 million.