After receiving billions in capital influx, US drivers of UBER and LYFT coordinate strike. 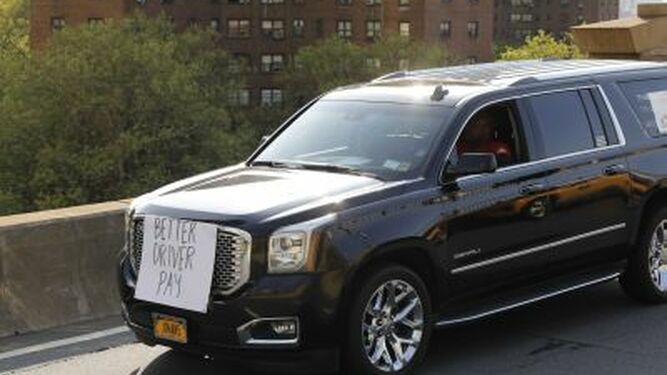 The drivers of the Internet taxi companies Uber and Lyft are turning off their apps to protest what they see as the reduction of their salaries at a time when the two companies are receiving billions of dollars from their investors.

The organizers are planning demonstrations in Chicago, Los Angeles, New York, San Francisco and five other US cities in the coming hours, as well as London and other European cities.

The protest takes place on the eve of Uber’s initial public offering, scheduled for Friday.
The company expects to raise 9 billion dollars and expects a valuation of 91 thousand 500 million.
It is not the first time that the workers of these companies protest. Strikes were planned in several cities on the eve of Lyft’s IPO last month, although the disruption to customers was apparently minimal.
But more cities are participating in the protest on Wednesday.
“The drivers built these multimillion dollar companies and it’s wrong that many continue to earn starvation wages while Silicon Valley investors get rich with their work,” Brendan Sexton, executive director of the Independent Drivers Union, said in a statement. “All drivers deserve a fair wage.”