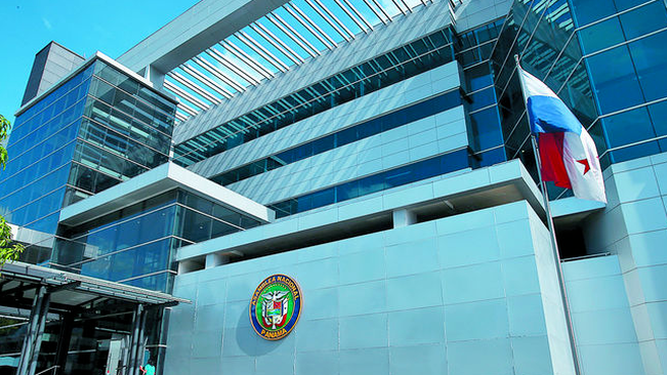 Between last July and April of this year, the day on which the legislative period ended, 63 of the 71 deputies of the National Assembly made use of paid leave to be absent from plenary sessions.

Although a good number of deputies qualified their deputies, there were cases in which neither of them attended the sessions.

Among those who requested the most licenses were Vidal García (122), Edwin Zúñiga (118), Aristides de Icaza (115), and Rubén Frías (111), of Cambio Democrático . To this list are added: Benicio Robinson (112), of the Democratic Revolutionary Party ; and Katleen Levy (85), of the Panameñista Party .

Members of civil society demonstrated against the “abusive use” of this prerogative. In addition, they advocate that the Organic Regulation of the Internal Regime of the National Assembly be revised and reformed in an integral manner.