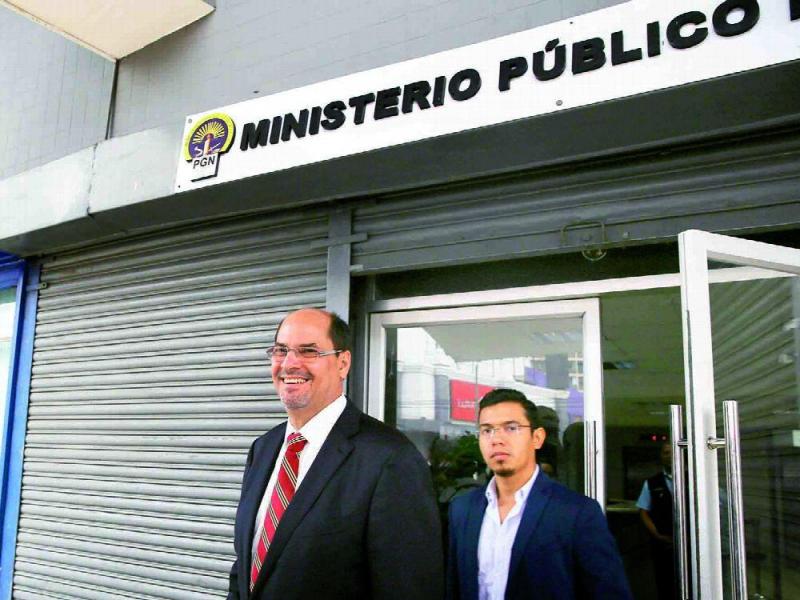 These stories do and will continue to dominate the PON.com site, as until we as both true Panamanians as well as the ex-pats that now call this country home, see a decrease in the massive amounts of “pay to play” incidents that occur in a country where the disparity between those that have and those that don’t simply does not seem to even get closer to ends meeting. Since the complete handover of the Canal to Panama, it is essentially the World’s Most Profitable Toll Booth. And as such, many western influences have become a part of the Panama City experience. But who is truly profiting?

Read more in this La Estrella article that sheds light on the amount of new corruption cases that have been filed over the past 4 months.

In one hundred and twenty days -between January and April of 2018- an average of six daily files were admitted to the Superior Specialized Anticorruption Prosecutor’s Office. During this period, 769 cases were handled, of which 95% (734) were new cases. The remaining 5% of the files that entered in this period were extensions (18), reopening (4) and re-entry.

‘A lower tolerance of citizens to the improper behavior of public officials could be causing an increase in complaints of corruption’,

This means of communication tried, without success, to know to which government administration the new causes corresponded. The cases that reach this prosecutor’s office are aimed at investigating officials, a public institution or the withholding of employers’ fees. The preliminary figures are provided by the Public Ministry in its digital portal.

In the opinion of the lawyer Juan Carlos Araúz, the complaints are the result of a greater willingness of the citizen to activate the mechanisms of justice to clarify the crimes. And it is not precisely because of an increase in confidence in the Public Prosecutor’s Office, but because of a lower tolerance of the citizenship for the improper behavior of officials, he adds.

The change from one justice system to another may also have influenced the number of complaints.

‘With the inquisitorial system it was almost impossible to denounce the officials because to admit the complaint it was necessary to provide conclusive evidence of the criminal act; It is almost impossible for the ordinary citizen to present it, “Araúz said.